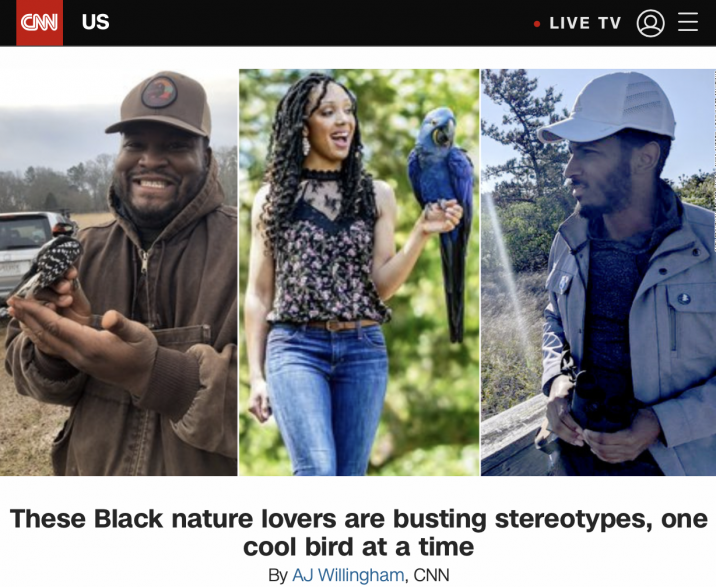 I have been falsely arrested 7 times on 26 charges by the same 3 women.

The Crown refused to take up charges against ANY of the three, despite numerous false reports.

In the USA, they believe in pre-enquetes….. in fact the police lay the charges.

Amy Cooper appears in court Monday, nearly a year after she called the police on Christian Cooper, a Black man bird-watching in Central Park, claiming he was threatening her. She’s charged with filing a false police report in the May incident.

(CNN) The Manhattan District Attorney’s Office filed a misdemeanor charge against the White woman who called police on a Black man birdwatching in Central Park in May and revealed that there were two 911 calls about the encounter. Amy Cooper was charged in New York County Criminal Court with falsely reporting an incident in the third degree, according to Manhattan District Attorney Cy Vance Jr. The charge stems from a May 25 confrontation in The Ramble, a wooded area of Central Park, between Amy Cooper and Christian Cooper (no relation). Amid a disagreement over her unleashed dog, Amy Cooper called 911 and said in an increasingly frantic tone that a Black man was threatening her, according to video of the incident he filmed.”I’m taking a picture and calling the cops,” she is heard saying in the video. “I’m going to tell them there’s an African American man threatening my life.”Black birdwatcher in Central Park 911 call doesn’t want to be involved in prosecution of Amy Cooper, NYT reports In addition, there was a second, previously unreported call between Cooper and 911. A 911 dispatcher called Cooper back and she repeated the accusation, adding that the man “tried to assault her,” the DA’s office said.”When responding officers arrived, Ms. Cooper admitted that the male had not ‘tried to assault’ or come into contact with her,” a release from the DA’s office said.The viral video of the incident, the same day Minneapolis Police killed George Floyd, made clear the dangers that Black men face in America and highlighted the particular challenges that Black birdwatchers and naturalists face.In the aftermath of the video, Amy Cooper’s employer fired her and her dog was temporarily given to a shelter before being returned to her care.

Prosecutor says her 911 call was a ‘hoax’

Cooper has not entered a plea and the case was adjourned until November 17 as the prosecutor and defense work toward a possible disposition.The prosecutor indicated they are exploring with the defense a program designed to have the defendant take responsibility for her actions but also educate her and the community on the harm caused by such actions.In a statement, Vance described Amy Cooper’s conduct as racist and said the call was a “hoax.”The realities of being a black birdwatcher“Our Office is committed to safety, justice, and anti-racism, and we will hold people who make false and racist 911 calls accountable,” Vance said in a statement. “As alleged in the complaint, Amy Cooper engaged in racist criminal conduct when she falsely accused a Black man of trying to assault her in a previously unreported second call with a 911 dispatcher. Fortunately, no one was injured or killed in the police response to Ms. Cooper’s hoax.”Our Office will pursue a resolution of this case which holds Ms. Cooper accountable while healing our community, restoring justice, and deterring others from perpetuating this racist practice.”Amy Cooper’s attorney told CNN that “any confusion from the subject matter of the call was quickly corrected at the scene.” In comments to CNN in May, Amy Cooper said she wanted to “publicly apologize to everyone.””I’m not a racist. I did not mean to harm that man in any way,” she said.Christian Cooper has expressed ambivalence toward her criminal prosecution and said he is not cooperating with the investigation.In a statement to CNN on Wednesday, he indicated his focus was on broader issues.”My focus has been and continues to be on fixing policing and addressing systemic racism like we saw in that incident,” Cooper said, adding that “the most immediate thing we can do'” is vote President Donald Trump “out of the White House.”Correction: An earlier version of this article incorrectly reported the number of times Amy Cooper called 911. Cooper made one call to 911 and a dispatcher initiated a second call with her. The headline and story have been corrected to reflect this.