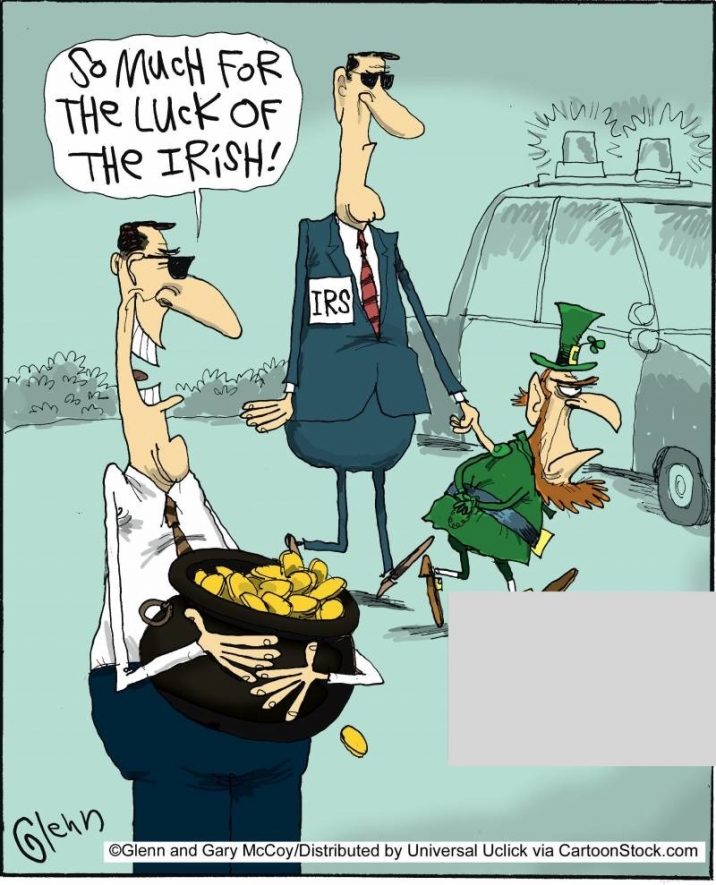 Trump signed a contract in which he agreed to not live more than 21 days a year in Mar A Lago.

10₂ signed a contract TWICE in which she agreed she would NEVER run her business in Aurora’s volunteer “owned” park named Canine Commons.

She also signed to deal with all resident complainants about dog attacks like mine and Greg’s on May 10, 2018. She signed to handle it ALL and Aurora did absolutely nothing from 2004 to 2017 when I finally got involved and got $80,000 spent to replace it completely.

10₂ was responsible for doing what I did since 2007, but she got not even one penny from Allan Downey, Parks Director. Now, she is so jealous of my success, she had me arrested. She MUST make me out to be a bad person to distract taxpayers’ attention from her LACK of attention to replacing the “Canine Commons MUDBATH” YEARS ago. She messed up a bit.

OK, that last one never happened. He did not even need a trance for this person.

THEN, Aurora ALSO ignored its side of its contract and funded maintenance for the first time ONLY for me and ONLY starting December 2017. She was refused money or help at every meeting with Allan Downey, maybe UNTIL he suggested he and his girl friend needed her help. He may have suggested that if she helped Parks Manager Jim Tree and Tom Mrakas get me arrested, he would let her run her business illegally in Canine Commons making profits.

Jim Tree and Tom Mrakas then phoned her and asked for her to sign a disparaging letter about my involvement in Canine Commons. I witnessed Mrakas’ call. I have the texts from 10₂ stating that Tree had just called and tried to bribe her with wood chips if she signed. Mrakas did the same while I listened.

In the end, you may decide to not trust either person to honour their signature on a contract EVER AGAIN.

Luckily, 10₂’s business is cash and no contracts required…. if your dog dies, it dies regardless of who is walking it, where and how. So, if 2 DIFFERENT dog walkers bring 24 dogs and a few are pit bull clones like the Cane Corso, and one grabs your little chihuahua for snack time, payng cash and not requiring proof of insurance is your fault.

And the person [ark users are require to go to to report inquiries?

If Aurora itself can kill a dog inside the dog park with a truck, a larger dog can grab yours and do the same. And with no business licence and no legal access to the park, and no invoice for services rendered…. you just have the dead dog. You got what you paid for.

If you sue Aurora, they will sic Lloyd’s of London on you. They will prove to you that a person illegally inside the park is NOT their responsibility, you must find and sue the dog walkers. They will show you the HUGE sign right at the gates where no one can miss it…. forbidding her and they will say a town cannot pay for the damages of every crime in its parks.

“Use at your own risk.” Just like they tell you when you are getting on a plane….”NOTE: All forms of flying are inherently dangerous….”.

So, if you love your dog, on each pickup….get an invoice, get a receipt for paying that invoice, get a HST number. Ask for proof of liability insurance with a clause confirming “This dog walking business, and anyone PAID by it as an employee, is covered even if you illegally operate your business in any way, or even if you do cash business almost exclusively.

Aurora can prove all this by simply reviewing the kennel licence, the dog walking licence, the HST number, the income tax statement….

I hope they can do that now, because in my law suit, they will need to gather it all up anyway.