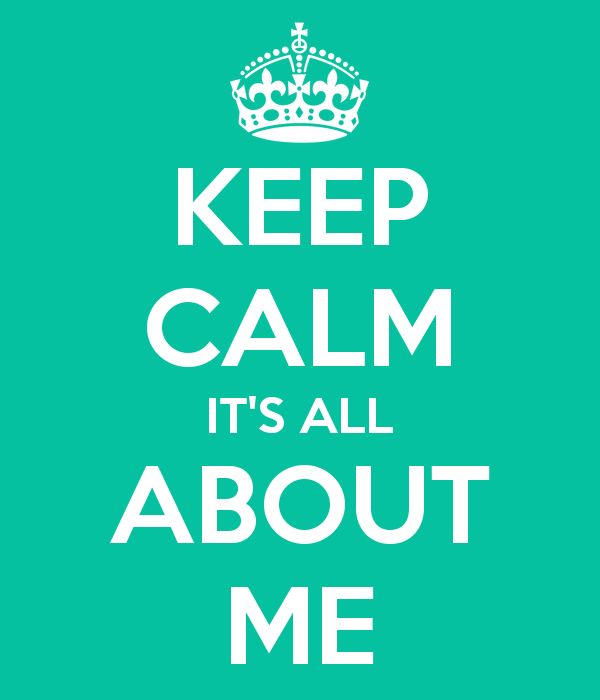 Liette # 007 – “He delivered a letter… for delivery to Justice Edwards.”

In this episode, a lawyer cannot read my letter to Llyshelle Barrett, Superior Court Scheduler

Where: An interview in the Prospect Street Police Station, Det. Fournier

Why: She believed “friend/witness” Charles Painter who lied the same thing. J. Edwards got so mad he did not listen to me at all.

What: I dropped off a letter as ordered by J. Edwards to Llyshelle Barrett. It outlined names of several justices I trusted. I had learned that a clever lawyer knows how to get in front of justices who are, shall we say, more cooperative than others may be.

I asked Llyshelle, who has been tremendously patient with me, to follow J. Edwards’ and J. Kenkel’s orders to me which were “If you want to file a motion, you write a letter to the Court Schedulers describing what you want to do, they will then determine if a justice agrees to let you file. If the Schedulers get approval, they will tell you, only THEN can you file the motion.

These orders are in the public record.

So, I gave the letter asking to file motion to Llyshelle,

Somehow, #3 got a COPY of that letter, likely from Charles Painter. She then decided I was not permitted to type her name on a piece of paper which could be read by the Schedulers. She told the cops that. She told them I was under a bail term forbidding me from filing a motion in my suit against her for $7,000,000.

Police have no training in “law”. They are NOT “friends of ours”. So, the cops believed #3 completely, their boss DS Betham tilkd them as much, and they arrested me for 3 the other 10 ludicrous claims by #3.

Lawyers get this extra training in school.

So, #3 is in violation of the Law Society of Ontario ethics guideline which states lawyers MUST ALWAYS act in the best interests of their client.

Let me slow down.

SO… #3 was MORE interested that I NOT type HER name on a piece of paper submitted for approval by court schedulers than she was in saving her insurance company $1,000,000.

Here is “A Face That Launched a THOUSAND LIETTES!“

Did you find her? The one who started it all?

Of course not. Her name is not Liette.