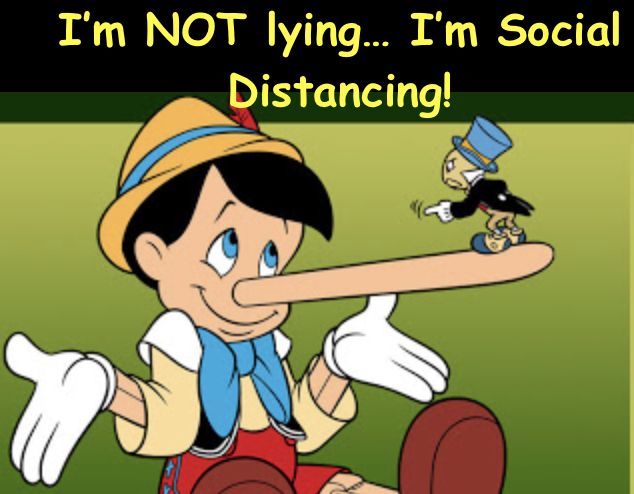 Detailed Translations for liette from French to English liette:

Any way you look at it, in a conspiracy, liettes are those tiny little lies that accumulate into a major problem for the participants. And if the legal theory is still: “Lie to me once, lie to me always.” this witness should not be believed on anything she says.

Why: She wanted PC Goobie to believe I was capable of blogging huge waves of scorn about her. She wanted him to share her disgust and fear of me.

What: She was asked by DS Bentham to come in and bring a bunch more charges with her. She then charged me with 11 breaches of my Probation Order, which was struck in its entirety months ago. So, she brings 11 breaches, just 3 got accepted, 8 were too far out there even for Det. Loughry, and she wanted to describe the horror she felt of each time she recognized that her actual name was displayed on the screen or written out and given to a justice. And she wanted to “bait and switch” by saying “I brought a very short post today, BUT, you should see the worse ones of 100 pages.”

Goobie is appreciative that she brought none of the big ones, because he did not want to have to actually read them.

Liette me entertain you!

Come on, give it a try! There’s just one I in liette!