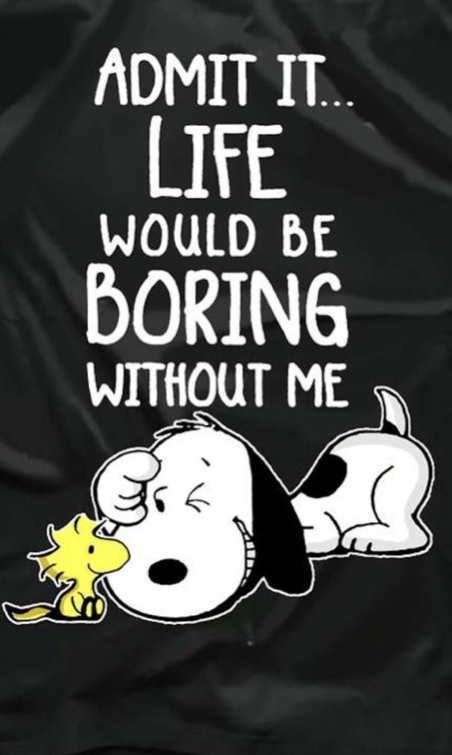 I imagine a few of you wonder how a good blog post is created.

So, I’ll do this one in stages.

so, the intranet office romance that started 7 months before I sent my first email, between the most senior Director and a senior manager making 9ver $400K between them has her making money being fired and making her legal defense free and it lets her keep anything won from me without legal fees

then the town’s s lawyer and the region’s s lawyer team up to lie to arrest me March 4, 2020 and send me to prison in Lindsay

insert council minutes of January 25, 2018 showing ex manager had her married surname on her provincial bylaws license one month before she was fired, 18 months AFTER she claimed she legally changed it

insert video clip of July 14, 2017 arrest of cop telling me bylaws manager arrested me as a citizen, aurora did NOT want me arrested, warning to not mail in my taxes was never rescinded

insert audio recording of DS Heather Bentham perjuring herself that no cop in the force ever knew bylaws manager and her husband were both ex cops in Halton Region together at the same time. That would have come up in the assault investigation AND the ex employee told her career on police interview video twice as she had me arrested

insert links to previous web businesses of ex manager who claimed to be expert in every business skill in existence and should be able to get a job anywhere in any role despite suing me because she cannot get any job. Either she lied in the suit or she lied in her many businesses.

Next steps – tune in Tuesday