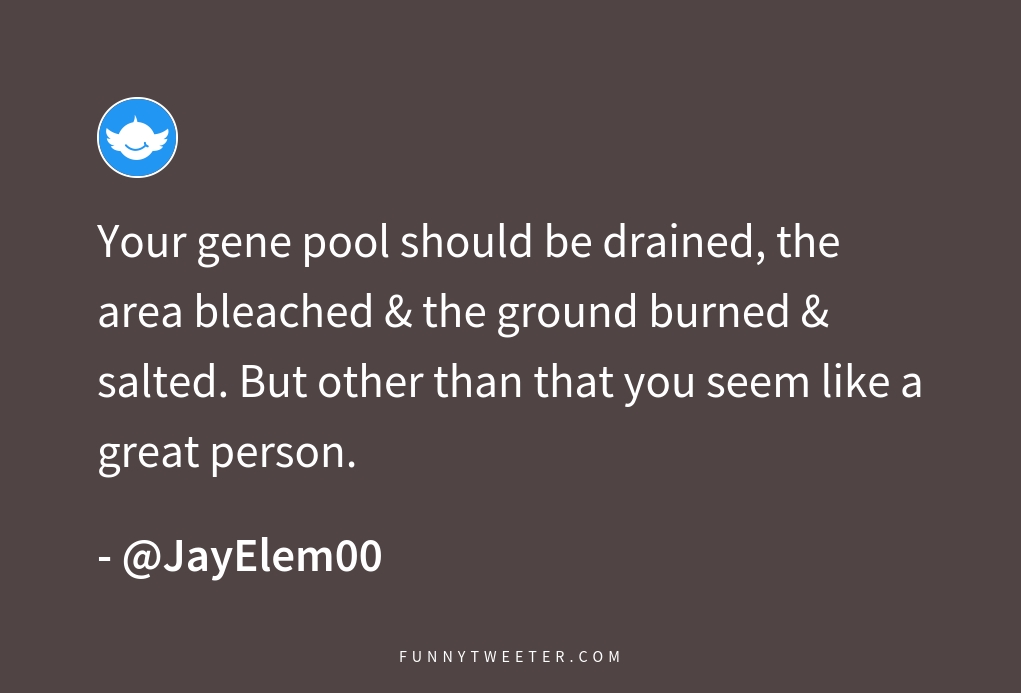 I love the Smothers Brothers.

They had a song, The Streets of Laredo.

As I walked out in the streets of Laredo

As I walked out in Laredo one day

I saw a young cowboy all dressed in white linen

Dressed in white linen as cold as the clay.

and the punch line?

And if you get an outfit you can be a cowboy, too!

Well, if you adopt the look and feel… you can be anything you want.

Turns out people do that all the time.

Trump put on the outfit of a rebel against the “man”. He simply told people he was the only person that could save the country from that terrible black Deomocrat, President Obama.

This appeals to fully one half of all Americans. The half who hates the successful half who work hard and improved the country. He tapped into their needs and wants. He then laid them out as promises and he was elected.

When it came to act to make his promises happen, he failed.

Because he was preaching to those who could not think for themselves. They all just assumed Trump knew what to do. After all, he told them he knew what to do BETTER than anyone else.

“The Wall”, paid for by Mexico, is the poster child for that flawed theory. It appealed to racists of course. Why else do you need a wall?

So, now some 400+ miles have been finished or started. And now what you see is a raw cut along the border into the mountains.

Trump’s Executive Order (of course, no. vote needed) )ordered the planning to be complete in 180 days:

Mountains: (that’s the foundation being cleared)

So, if a family is desperate to get out to the poverty south of America, the theory is they will simply come to the wall, turn around and go back.

No, they will climb the wall. Or wait for nature to topple it over.

Read this this Smithsonian article on the engineering challenges in a simple fence.

Candidate Trump told campaign crowds many, many times that a President Trump would be so busy serving the American people that golf would be out of the question.

“I’m going to be working for you,” he told a campaign rally crowd in August 2016. “I’m not going to have time to play golf.”

So, Trump now LIVES on a golf course, as will Melania and her parents. Florida is now his home state.

And his followers just think he is the greatest guy ever.

Rather than “drain the swamp”, he brought in more water and alligators. The only thing he is draining is the prison system of all his friends and co-conspirators.

When you travel the USA, as all Canadians will, keep in mind every second person worships Trump and what he stands for. He has made his country toxic for visitors. He talked half the country out of wearing masks and basic hygiene. He killed a large potion of the 341,000+ dead himself with his madness.

He is draining the gene pool, not the swamp.