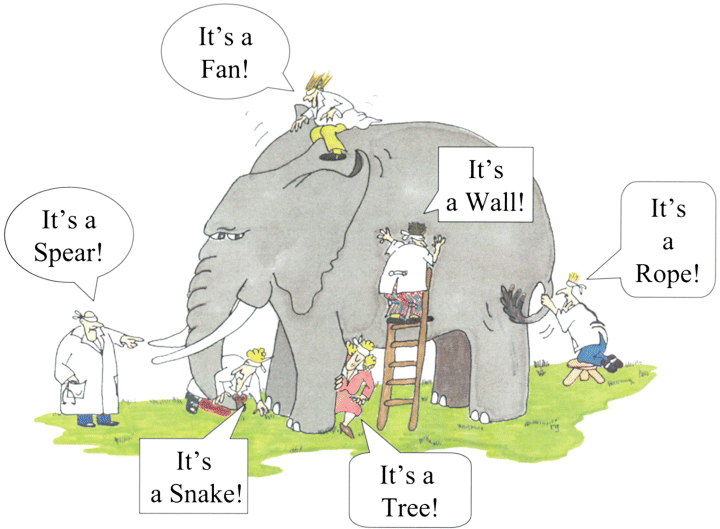 The complainant is a licensee of the Law Society of Ontario.

Witness #1 is also a licensee of the Law Society of Ontario.

Witness #2 is also a licensee of the Law Society of Ontario.

Cumualtively the 3 counsels represent 5 of 7 defendants in my law suit.

And what the 5/7 of my defendants have done is to conjure up a structure, a set of 11 complaints to get me 3 days in prison, a $2,600 LEGAL BILL, 100% house arrest, loss of all communication devices AND anything using the internet.

Of the 11 charges the 3 witnesses came up with, 8 were judged as not credible by Det. Goobie. He then chose 3 counts which he could prove. And he never read the Probation order or the court’s recognizances FIRST.

He believed the LSO Licensee because they swear to not lie to police. She said I breached 11 times, and so he CHARGED me with breaching just 3 times. So, right away, he should have known she had a VERY different interpretation of the SAME terms he could have read.

Why did Goobie not say: Hold on, she’s an LSO Licensee and she got 8 out of 11 wrong? I should reconsider and ask the Crown for guidance before I charge Mr. Lepp.

But, the Crown accepted all 3 counts, trusting Goobie’s trust in the faith of the LSO Licensee. It was a “Faith Fest!”. A daisychain of trust. A clusterfaith.s

All chains have a weakest link by definition. The LSO Licensee was that link. She had helped write term #6 and son she had a very different view on its purpose. In her mind, I must erase her existence and that of her 2 friends and one corporation and simply live without EVER speaking or writing theio\r names ANYWHERE.

Because in her mind I was banned, she visualized crimes where other people see normal life. She then EXPLAINED her vision to Det. Doobie and he believed her.

Likely because his boss, DS Bentham, ordered him to agree with the complainant’s view. He does not arrest me to right injustices. He does it to keep me silent talking about crimes committed, money wasted, taxes evaded.

Then, despite the costly investigation by Det, Doobie, the Crown nevertheless rejected one of the three and only 2 counts are being tried this Friday, Nov. 27. Both are alleged breaches.

They will produce my Recognizance or Probation order as at March 4, 2020 and they will argue that the orders FORBID both actions.

The Root Cause Of My Charges

The same court and police who IGNORED Bill C-75 and continue to over charge Admin. of Justice…. ALSO control what the various Ontario departments see as my REAL orders.

Police, Probation and Courts if Justice have THREE DIFFERENT VERSIONS of my Probation order and Recognizances. And each will assure you on the witness stand that all three are identical.

They are not identical.

You can see the flaws instantly:

And the SAME Crown who prosecuted me FAILED to even confirm I was in the alleged court room #405 on February 14, 2020.

And they did NOT check the audio recording of the court reporters.