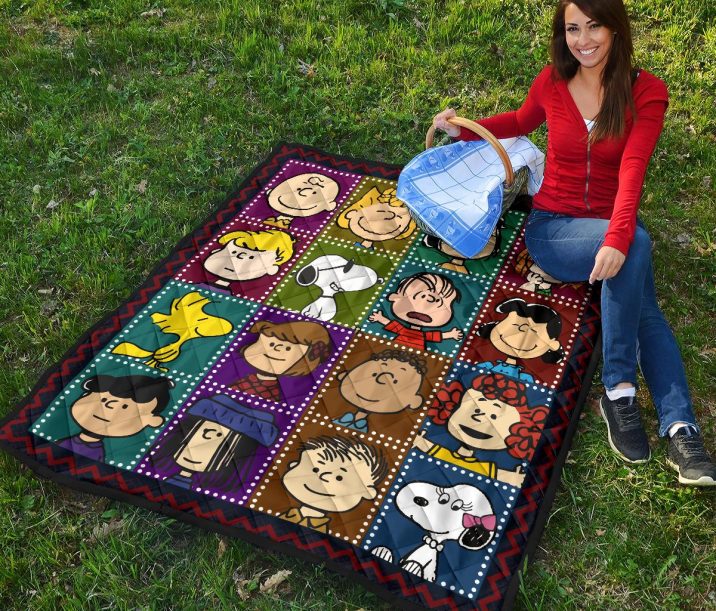 So, you recall I said how interesting it is that when people criticize something you did, they end up committing a worse version of what it was they criticized. You know, like a kid yells at you “You’re a jerk!” and you cleverly yell back “Your mother is TWO jerks!”. It is what people do to each other, we like to out-bully the mouthy people. And there is no doubt I speak my mind.

So, Daria came to MY Google Maps site and trashed me. The following 5 PDF pages of images are those provided to Det. James WARD from BOTH Helen and Jaclyn as he testified. They got their COPIES from Mandie.


So, I went to Jane Street Quilts on Google Maps to see if Daria has reviewed her own site yet…. lo And behold, Jaclyn is an admirer of Mandie. Who knew?

Did the two use Facebook back in 2017? Or did they Tweet at each other as Daria did with Det. James Ward??

I will find out and report. STAND BY!