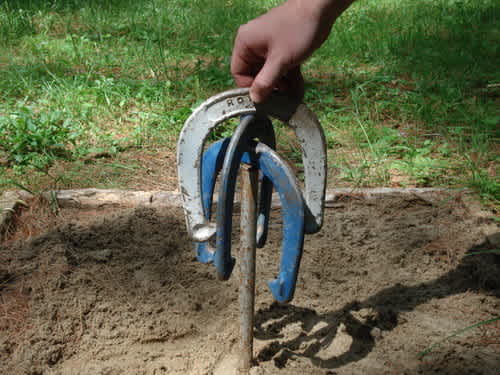 The Province has completed “Phase II” of their plans to make the entire province successful. First, every person must be successful.

Do you recall when it was that kids came home from school with awards and ribbons and report cards that gushed “you’re perfect just as you are!”?

Yes, you know, like when coming in last in a foot race wins you a red ribbon. It turns out that “Close” IS good enough outside of horseshoes.

Ontario Courts can now adopt the latest “fuzzy logic” software tools built into Zoom and Caselines to guide a justice to a decision that maximizes the number of people who “win”.

Zoom touches up facial features of the perps to make them more “universally acceptable” in appearance, and “evidence software” Caselines cooperates by modifying exhibits “just so” they can be interpreted either way.

Because the more winners that exist, the more Ontario is winning. And Ontario will NEVER lose!

Q. How does that apply to you Bob? Why is this an issue for you?

A. Well, that is how I figure they handled the suit in Small Claims back in 2018 that a house might drop in value. But, he had to do his best to “spread the success” as Doug Ford calls it…. maximize the number of winners.

And Ms. Buckles was just described as single, so she is one. And what happened next is the fuzzy logic algorithms kicking in to enhance the logic.

The justice’s screen lit up! He had pressed the “Fuzzy Me Up” button and in a flash, back came the answer…. “99% must be equal to 100% as 99 is just 1 short, and “nothing” is the only number which is actually smaller than 1.. so…. if the fence was 99% on the builder’s land and only 1% on the neighbour’s land, then from this day forward, 99% is close enough for property lines.

And so I am doomed to be defamatory in perpetuity. And, BTW, a “perpetuity” is the amount of the tip you leave the groomer for each dog.

So, I was defamatorious, or I committed defamatorial criticism maybe. More likely I will be called an indefamous person in Aurora history.

But, whatever, I committed the sin of holding a person to her word.

At Pearson, the new “99% Safe Landings is Close Enough” clicks in this April 1, 2021. When it does, pilots will be forgiven on their recurring training if they miss just 1% or less of their landings. This has led to reduced prescription medication on the Air Canada health plans for overstressed pilots having to be 100% accurate for their LIFETIMES.

While the 1% allowance for creative landings DOES add up to 13 flights per day in the boonies in Toronto alone, but, those deaths will bring relief to SO MANY ulcerous pilots and their tortured wives. And at least 13 pilots each day will be totally removed from the pains of daily life.

BREAKING NEWS! Surgeons across Ontario are unanimous in their support of the “99 is close enough” plan for pilots. Their accountants did the math, and the savings are in the $billion$ for practise liability insurance alone.

And fortunately, fully fantastic funds are free of referral fees from florists and funeral facilities. I’m not effing-kidding!

Well, yes! I WAS so effing-kidding…. but you’re used to that.