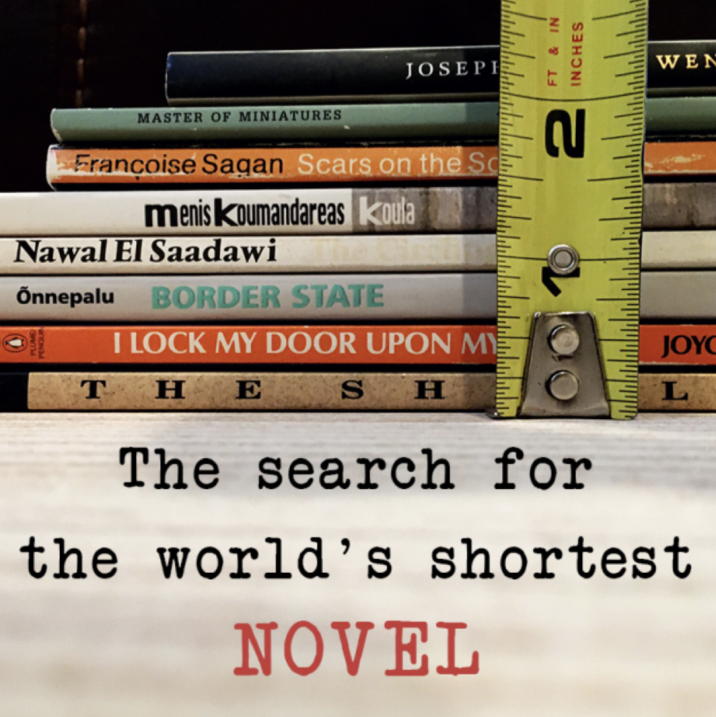 July 14, 2017 – POI-A arrests me for Harassment by Telecommunications, Cops’ bail term: “Do not communicate in any fashion with ANYONE who works for Aurora.” Told I’d be arrested if I mailed in my taxes.

November 29, 2017 0 POI-B goes to police to arrest me. Cops clear EVERY single email I sent. “No further action.” “Unfounded”

May 10, 2018 – POI-B slanders me in broadcast email to Councillors/Staff of Aurora.

May 12, 15, 28, 2018 – After I sue her, and AFTER try to serve her 3 times, she goes to police again and again. Det James Ward gves her a “Contracts 101” course in the law. She then misleads them that she has not signed Adopt-A-Park contracts with Allan Downey and town lawyers, in 2012 and 2015. Claims she has never been required to publish the rules and handle dog attacks and Bylaws issues, no tags, too many dogs by one person, etc. in the dog park. Claims she picks up poop ONLY and is not responsible for anything else.

May 30, 2018 – POI-B has me arrested on 2 charges for Harassment by Telecommunications.

June 6, 2018 – POI-B hires paralegal POI-C who files a defence that she cannot understand why I used at all. Counter sues “just for costs” for $4,500. Every PRACTICING paralegal KNOWS costs are never discussed until AFTER a decision and one CANNOT POSSIBLY sue “just for costs”.

June-August 2018 – POI-C uses catfishing emails to lure me into trying to dissuade POI-B from testifying. Instead, I encourage the truth, I state only “If she lies about me, I will call for her arrest.”

August 31, 2018 – POI-C files 5 breach charges under her own name. One, is by pseudonym “Daria Morgendorffer” only POI-C would know about. Justice Harpur, not understanding Google at all, rules that even though I never typed the forbidden name, that I caught myself writing her first name only and corrected it… good mens rea! and he convicts me when POI-C generated the entire alleged breach and only SHE saw it.

December 2018 – POI-C steals a copy of my email to Crown Elizabeth Barnier, givess it to Det. John Loughry who uses YRP computers and writes up 5 more alleged breaches in the name of POI-C only. Crown Moull thinks better of using a stolen email to his Crown Barnier as proof of anything and does not prosecute.

December 4, 2019 – Justice Rose errs and convicts on April 2 breach with a probation order for THREE YEARS!

December 5, 2019 – a lawyer threatens my wife’s money in writing, I blog the letter.

December 6, 2019 – Arrested on 2 breaches of Probation order. Court records are forged to show me sent to Lindsay December 6 and back 8th for court. I was in the cardio ward with a heart attack all weekend at Sout;lake hospital. I was under guard of 2 YRP cops and not allowed a lawyer, nor was I arraigned within 24 hours. My family was ejected from seeing me.

December 9, 2019 – I plead guilty to J.P Premji on one charge after he offers as the only alternative: If I did not plead guilty, I would go back to Lindsay prison, the one I was never sent to. Guilty! but I knew J. Fuerst and J. Dawe would declare the recognizance allegedly breached as being manipulated by Crown Elder.

February 27, 2020 – I record DS Heather Bentham admitting her role in my arrests, claims no YRP officer EVER knew POI-A was once a Halton Region Cop. In her July 14, 2017 interview, POI-A brags again to DC Jeff Brown that she was a cop in Halton Region with her husband Strath.

June 3, 2020 – I self represent. J. Dawe reviews my release order and rules it is breach of my charter rights, that Elder is in contempt of his orders. And of Justice Fuerst’s orders.

February 1, 2021 I self represent. I file an application for a contempt hearing on Crwon Greg Elder for refusing the orders of Fuerst and Dawe in 2019, resulting in all arrests after November 13, 2019. If he had complied, I would not have been arrested. The womens’ names should have been dropped November 13, 2019