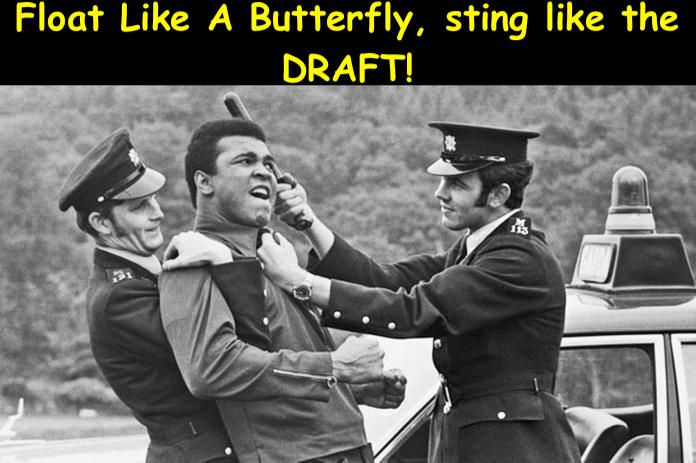 I’ve mentioned what a plus it is to have such delays in justice for me. I have so much time to study transcripts.

I’m doing this contempt motion and so I look for where Mr. Elder really socked it to me with release terms.

March 6, 2019 was the best though. You’ll recall (or read again later) how I was charged for 3 alleged breaches by POI-C. The impact was ONLY on POI-C. No other person in the universe was even aware, let alone affected.

That nature of the impact on that ONE POI-C was to see her name on my lawsuit. And then she alleged I spoke directly to her in a court room.

And for that.. Elder did a number if things. Last thing first. He actually read one charge, found there was no evidence at all, and withdrew it.

So, that left 2 charges:

He actually thought she should watch me every time I go to court. 50% of the allegations were in a court room and I had no bail term to take her around town with me.

So, to recap, 100% of my charges involved things my surety DID not have to approve of. They were my legal rights.

How Does Elder Approach The Case?

He attacks my wife, of course. He revels in being rude to her and loves asking the questions about me. He had told my lawyer that he would be blaming the allegations on my surety so the justice might figure he had to come down hard on me. Which worked, by the way.

Then, he piles on me with the release order that HE DRAFTED.

Justice of the Peace Premji published for me exactly what Crown Elder gave him on paper and in soft copy. He had his clerk type out every single word if she could not copy/paste.

I’m supposed to be granted presumption of innocence and so Mr. Elder emphasized my past events.

Then together, they took away all access to anything using the internet.

Elder drafted a set so terms to silence me NOT ONLY to Aurora Staff and Councillors, but also to every SOUL in the world. Even to my lawyer. And to my mother. And son.

This is all in contempt of Senior Regional Justice Fuerst and Superior Justice Dawe who had told from November through March that he MUST remove the women’s names when their charges are disposed of.

They told him TWICE, and he doubled down on March 6 to really show them how he feels about justices. He took away ALL communication to EVERYONE, ANYWHERE.

Excepting smoke signals, you cannot today talk to anyone further away than your voice will carry without touching the internet.

And Elder removed ALL of that in his draft order.

A “Gallery” follows, click on any image to enlarge, then Arrow right and left to move around. 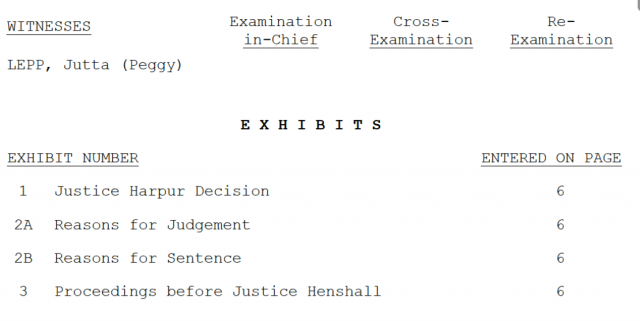 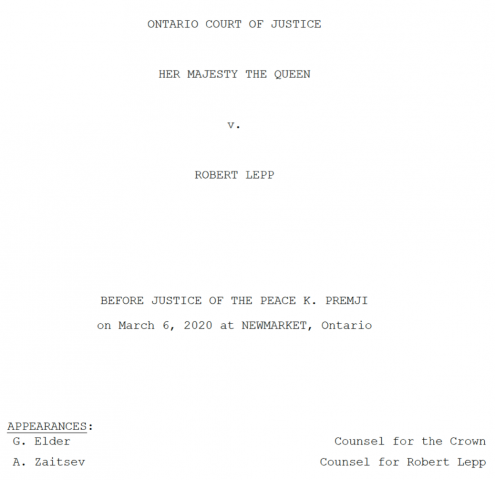 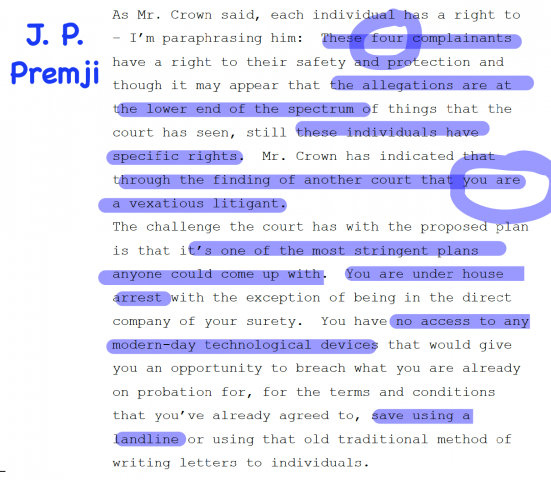 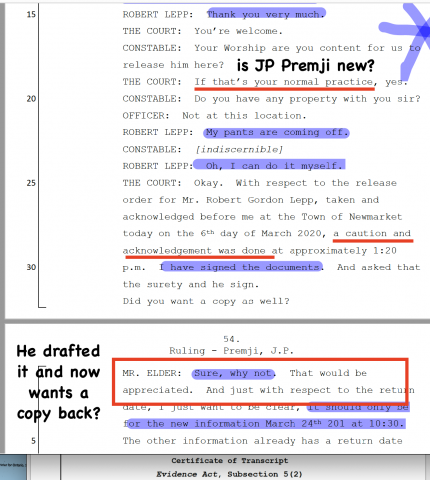 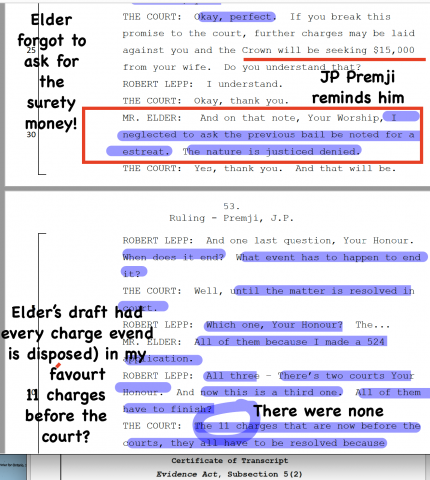 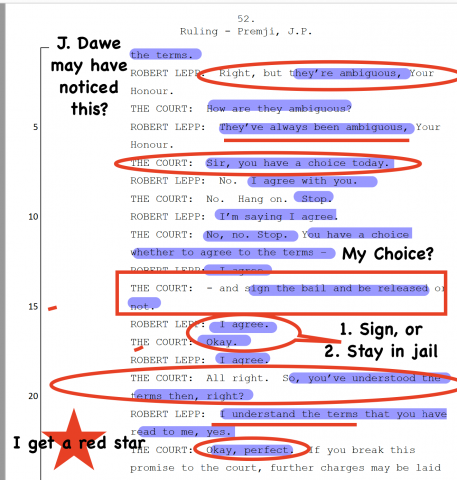 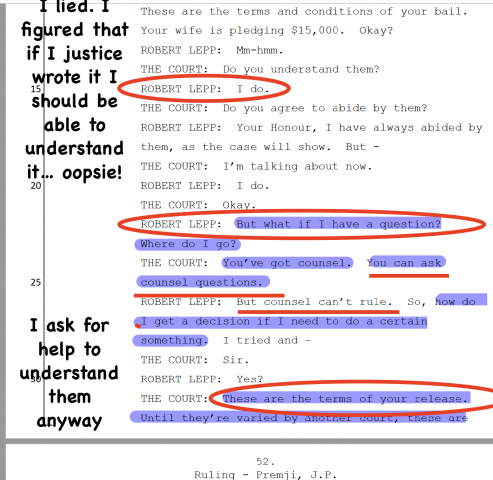 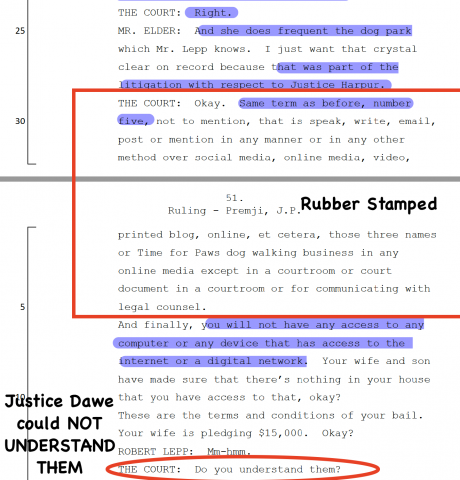 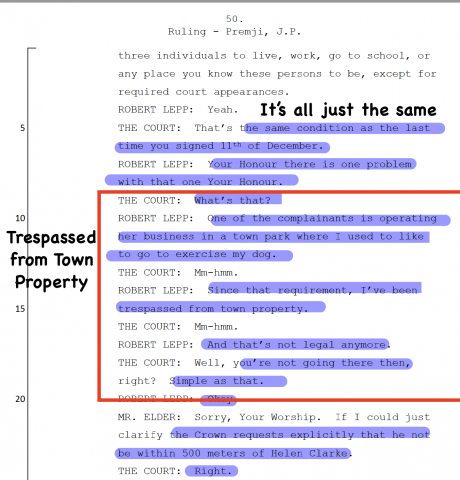 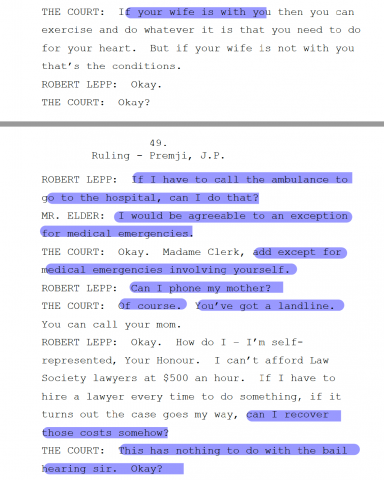 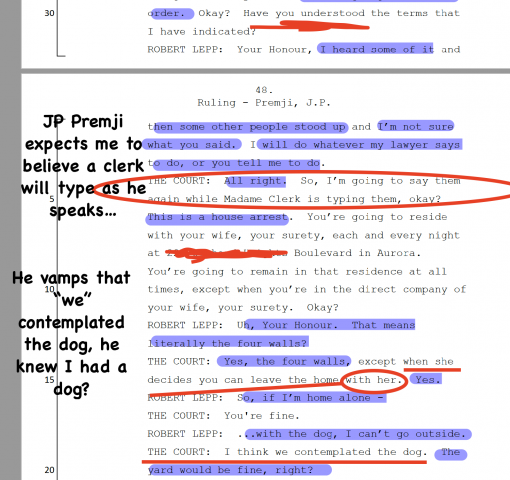 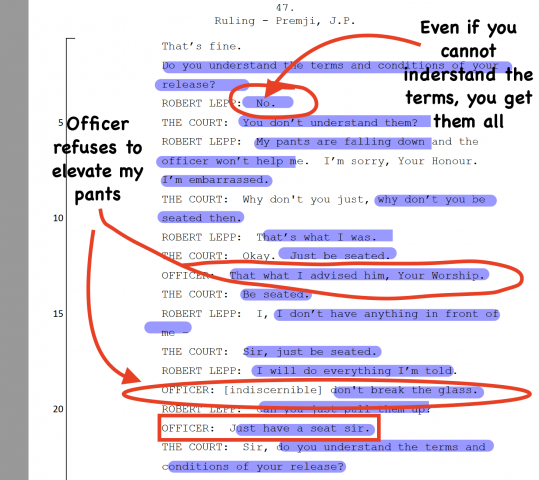 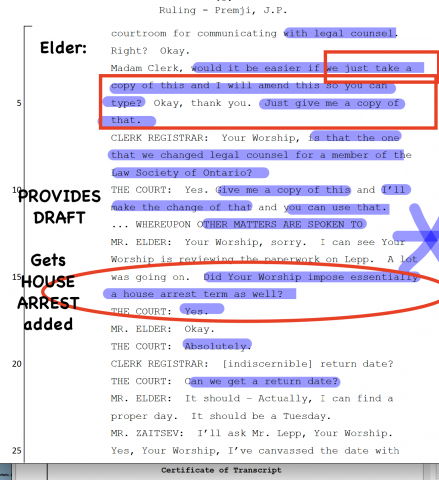 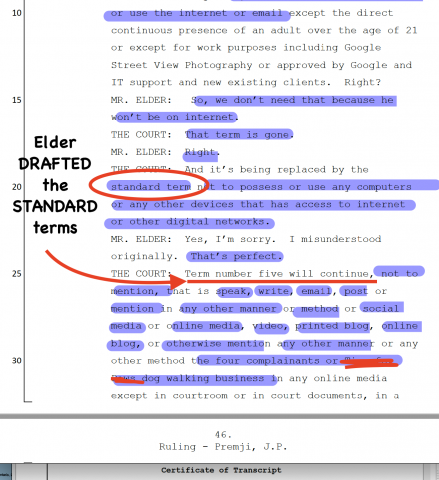 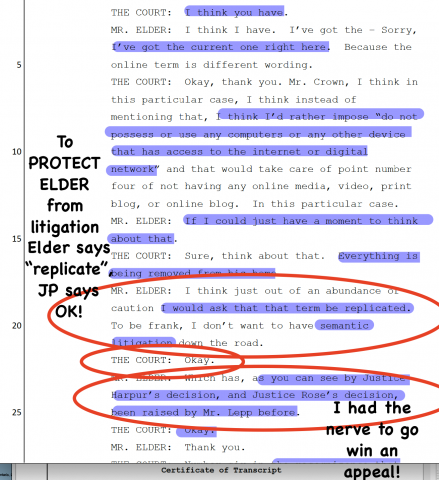 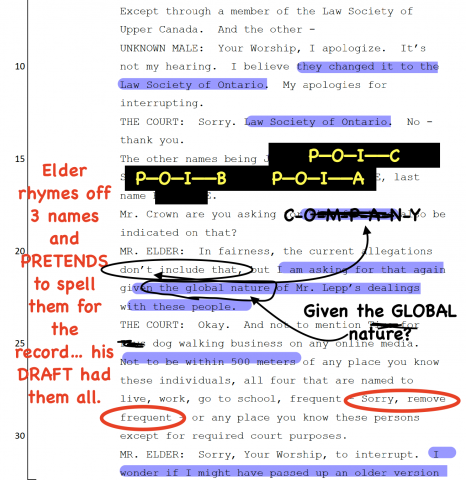 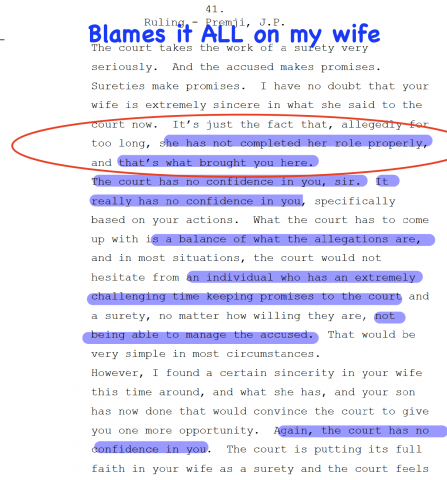