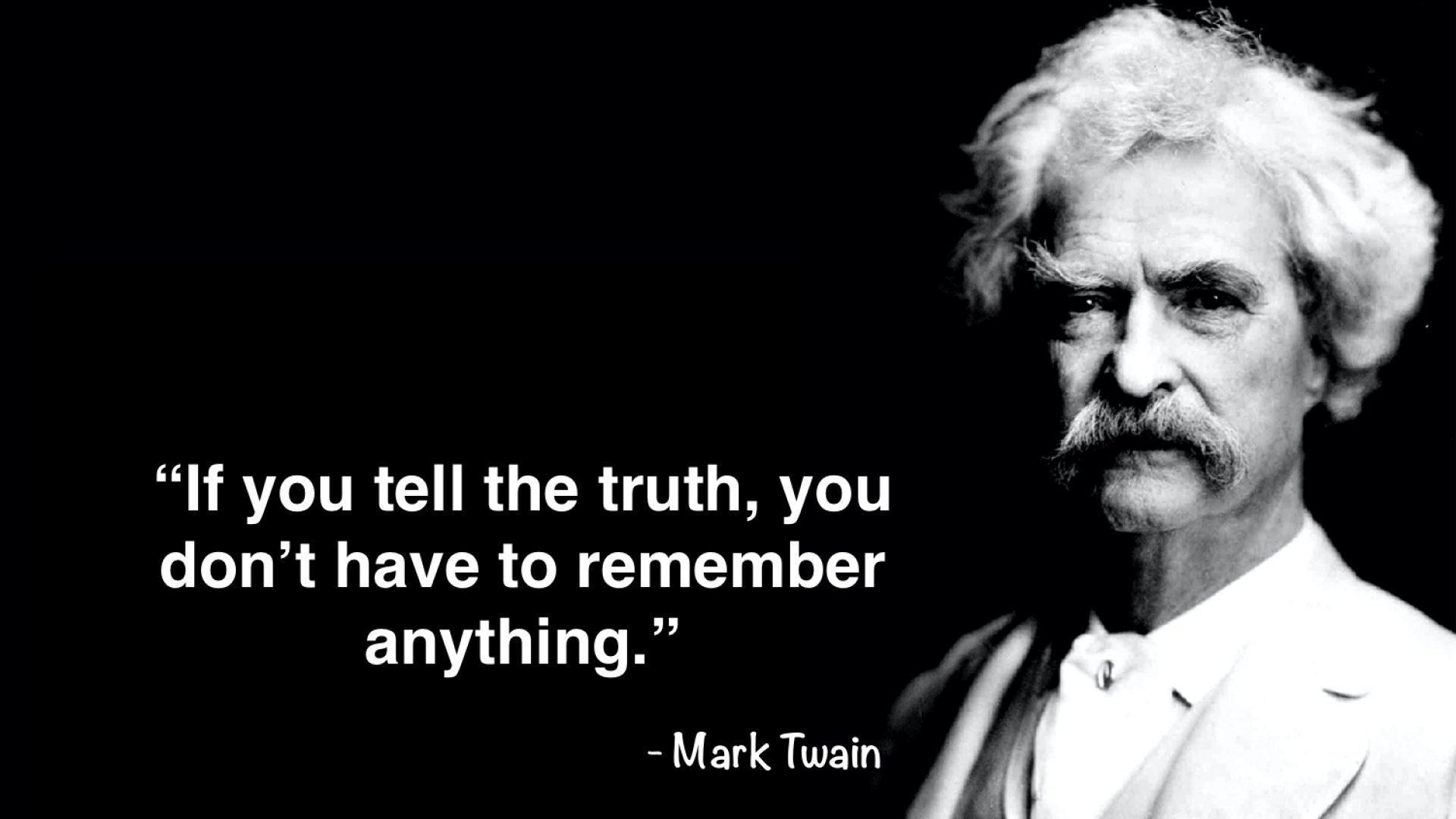 A new numbering… errr… lettering scheme is required as the old one was just a confusing bunch of numbers.

I did not post for a whole day and my viewership dropped big time, down to 6. I must make it up today.

I was doing my Schedule A for the contempt hearing request. To do that I transcribed 2 entire days of trial, the first two. Finding mistakes, misleading answers, duplicity, deception, evasion… all the polite words for not telling the truth.

Actually the word “lie” is a contraction of the French “lieu”… instead of, alternate facts, Conwayism, con-way ism

So, when u’s matter not, it’s all just lies.

Anyway, reading two days of testimony in my May 11, 2019 trial is so revealing. You just do not get every word in court, your brain is trying too hard to understand so much stuff you did that you’ve never heard before.

I never understood how J. Harpur could get it so wrong. Now I get it.

The Crown was a master at obfuscation.

A key “criteria” for the Crown was to obscure the date I sued POI-B versus the date she went to police. Elder wanted J. Harpur to think I sued her only AFTER she went to police to report my email asking DS Bentham for help with a dog attack. You know, like I was vindictive… and also it avoids the slanderous email of his complainant.

And J. Harpur, not wanting to be seen as “out of it” comes to his own conclusion about what dates are being discussed…. then Elder is not lying, but he is not telling the truth either. It’s. perfect in between, I’ll find. name for one day. “Tainted” testimony maybe, ‘t’aint a lie” and “taint” the truth either, right in the sweet spot, truth wise.

Anyway, two things jump out if you want to get ready…

3. Lack of any of my 62 emails of evidence to Greg Elder.

And the trouble is, Mr. Elder admitted openly he had received them two weeks before trial May 26, 2019. He got this on record by complaining I had overwhelmed him with too much truth and so he had to ignore them all.

Sham Kumaresan was my assigned Crown, just for old time’s sake back July 14, 2017 for arrest #1. She bit the dust back then before J, Johnston when she was ORDERED to meet me in a Crown Pre-Trial after seeing the stack of paper I tried to hand her. She did touch it, but handed it back nose high saying “No, I can’t take that.”

J. Johnston is my hero. She “gets” it. She has seen the Crown abusing the accused every day and she knew what to do… she made it Sham’s choice of course… well, for date and time anyway, but Sham was clarified of the need to meet me to accept evidence. So, one could say “It was ALWAYS a Sham!”

After that, the Crown keeps me away from J. Johnston.

And we have that wonderful scene when for a moment it looked like my paralegal would be allowed to do cross. Crown Elder went quickly to the hallway and designed a ‘conflict of interest “Sham” with POI-C.

He returned and talked J. Harpur into thinking it was a real “thing” in the law that a complainant LSO licensee must NOT know the defendant’s lawyer that he hired… then it’s a conflict of interest for my lawyer to defend me… against the complainant’s story… that’s a REAL thing, right?

Anyway, at the time I did not understand it was just the THOUGHT of my paralegal eviscerating POI-C that made Elder get creative. April 26-28, bring a face shield and apron, it’s gonna get messy. Like that guy….with the hammer….and the water melons…

And, then of course, POA-B was generous with herself when deciding how to testify. They told her only 1 or 2 emails from me would be in evidence, so she thought the rest, those thanking me, and all of those Facebook posts she approved would not concern her. (BTW, those Facebook posts? Not even ONE of her group objected, they do not read that group anymore. It was sp stagnant POI-B had to ask me to post to stir them up from their reverie. I never did.

POI-B does not know what an appeal is. And so, if the Crown refuses to show the other 32 emails she sent me, the Appeals judge will bring them to his attention.

The amount of hearsay allowed by J. Harpur was impressive.

He came up with a new rule… if the hearsay is juicy but still vague, contradictory, TOTALLY unproven… he agreed to listen to it only to decide the “mood” of the hearsayer when she said she could hear such hearsay and not hear what was said as anything that actually was truthful. He would actually declare that in the transcript…

MR. ELDER: And, Your Honour, I’m just going to rise again. I understand there’s been some hearsay for narrative purposes which is understandable in this case.

THE COURT: …see how that question is it relevant, Ms. Trombly. Can you tell me why?

So, “hearsay” can alternatively be ADMISSABLE?

So the justice can understand the “mood” of the bunkum?

A judge cannot UNHEAR hearsay, other ways it would be called “deafsay”.

But the best was then Crown Elder convince J. Harpur that case manager, the “warmup” justice, J. Kenkel had made a decision that can ONLY be made IN TRIAL. J. Harpur is a “trial” judge and he did not know my request to have the charges dismissed because the 6 months limitation period on evidence was TRIPLED… well, J. Harpur should KNOW a “Case Manager” cannot make that decision, and what J. Kenkel actually said was he could NOT rule on it. So he dismissed my motion saying I had to make the SAME motion again at trial. He DID NOT order that my request had been argued and then dismissed and decided.. he DEFERRED it to J. Harpur as he should.

Then, Crown Elder confused J. Harpur into thinking that J. Kenkel ended it.

So, as ordered, I made the motion again at trial, and Elder got J. Harpur to believe J. Kenkel decided the issue on case management… where it COULD NOT be decided.

Elder is a master. He baited me time and time again, right there in court. He pulled it out over and over. He seemed satisfied, and then, so relieved to wipe me up off the floor.

But the appeal judge will have the benefit of my “Word by word” play by play vis-a-vis the “J. Kenkel effect”. He or she will see how clever wordplay can confuse a “per diem” justice. Yes, I had the Uber of judges. You call central casting, and tell them what you have, what you really need, where you want to end up … and they send over a justice. And no tipping, which is great.

J. Harpur was retiring, so I guess a per diem gig is just beer money for a few decades. I have no idea whether the Crown can affect Schedulers to assign a justice more amenable to certain cases or not. Is it a random draw? Do they flip quarters at the bar (the legal one of course) for the easy cases? Can a Crown order up a justice by name? or can he specify he wants a per diem (PD) justice over a full timer?

It seems to me the Crown should have no say in what justice gets assigned. If they were even to say… “This is a simple case, don’t waste a good justice on this one, gimme a PD justice, or even “Call me an Uber”… can they do that?

You KNEW that was coming didn’t you?