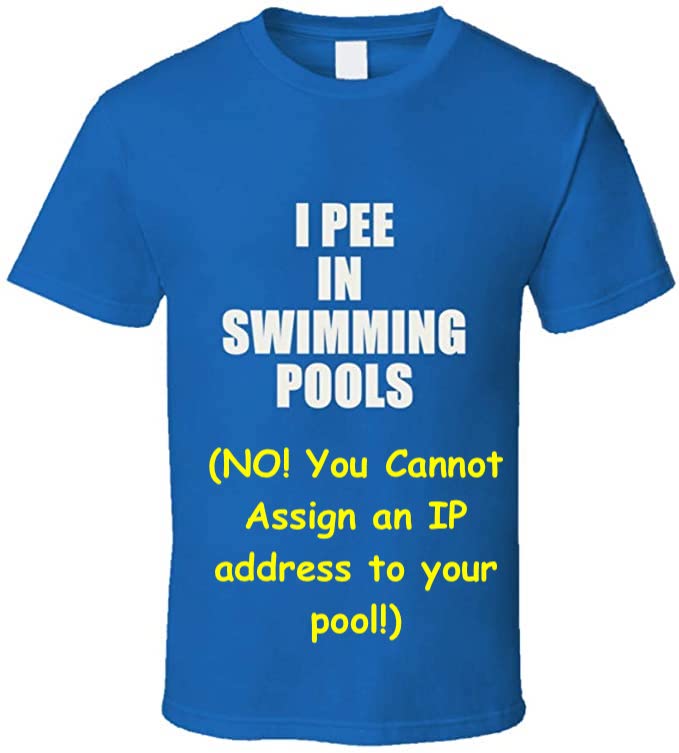 A conversion chart for the 3 person naming schemes I’ve tried so far:

I chose 3 random numbers which are still in sequence, first, second, third.

An I.P. Address is a 12 digit number, 4 sets of 3 numbers separated by a period, like 123.456.789.001 unique in the universe, that identifies YOU when you surf. If you tell me your IP Address, I can tell you your GPS location and whether you have been blacklisted or banned from discriminating sites worldwide. I can also see the same address in every email you send me. And, I see every time, every page you read on my blog.

A VPN, a Virtual Private Network, can be purchased to FOOL me every time you visit me or send me an email. It makes you look like you’re in Russia, China, Egypt.. wherever you WANT people to think you are. So, when you pretend to be named Daria Morgendorffer, but not get caught, you can post a slanderous “review” about my business on Google. You can rate me a 1 star out of 5, as Daria did. At my trial, Det. James Ward was asked twice who he got the Daria “breach’ posts from. He named BOTH 102 and 112 for some reason, he either forgot or the two people blended into one in his mind.

Already blogged was the fact 112 was buying VPN access to hide her identity while cyberstalking me.

You will recall that in September, 2020 when police were called to her offices, 112 tried to show them my blog, but instead a message said she was being blocked because she was using a VPN. Since I know the date, I know which VPN;’s I blocked that day. I can give the LSO a complete tracking, the Daria posts and the disclosure showing Daria, and the trial transcript wherein Det. James Ward, York Region’s finest senior detective points to 112 and says figuratively “she masqueraded as Daria because only the person with Daria’s password would instantly get Lepp’s response in an email from Google… who can be subpoenaed for proof, as can her ISP in Aurora. Bell, Rogers, Teksavvy… all of them will cough up details showing what VPN addresses she used each day as I blocked them

Bob, you ask, MY ISP can see that I am using these VPN’s??

That makes for a compelling package of insinuation. But I will take it from insinuation to fact in a court room. I just need time.

Here is a list of all the IP addresses 112 hid behind:

That costs a lot of money, from $3-5 a month she will write off on one of her many businesses.

And when she does, it will be recorded for court. If she hides it, then we know she had the mens rea firmly established.

Note: I’ve been DYING to use this cartoon:

The “Woodstock’s” are all working hard to aim Snoopy to space, the females look on in wonder, Charlie Brown is just saddened….

And out of sight is the target… for Snoopy, that is the moon, but for Charlie, it is prison in a land of no computers or internet access.

The doghouse is the police force, Police Services Board, entire Region of York and Aurora all in ONE. Which is their style.

Yes, all 4 are in the doghouse. Hoping Barry and Charles can break then free.

See what I did there?

As Mr. Rodgers would opine ” I KNOW you DO!”

You’ve Got To Do It

You can make-believe it happens, or pretend that something’s true.
You can wish or hope or contemplate a thing you’d like to do,
But until you start to do it, you will never see it through
‘Cause the make-believe pretending just won’t do it for you.