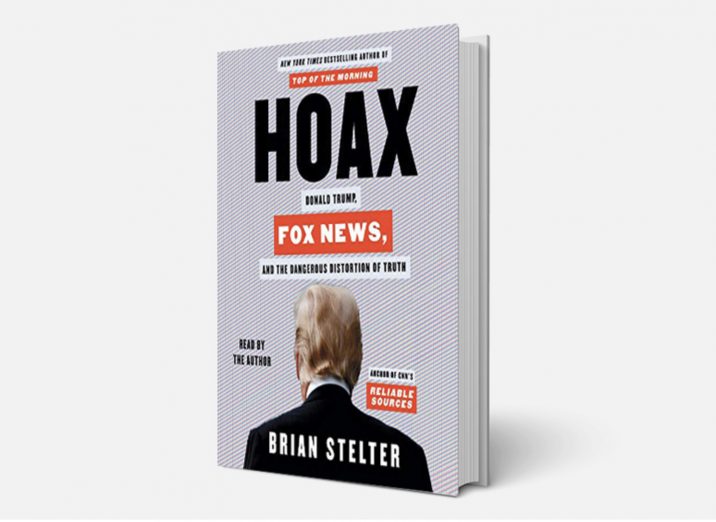 I read their app whenever I feel I need a pickmeup.

I just read their claim Amazon is communist because it refused business from Parler, the secret, secure app the bag guys use when Facebook and Twitter are just a little to easily monitored.

Dan Bongino, an ex NYPD officer, is an owner. He whined about several ISP’s refusing to host forums for terrorists and he actually used Amazon and communism in a sentence.

he states the richest man in the world who employs hundreds of thousands…is a communist because he created Amazon.
you can’t get much funnier than that.

And remember the “pillow guy” who bought one ear from Trump on a regular basis? He buys his cotton from Egypt, not the Deep South while Trump suggested Buy American as a law.

QAnon is upset they may have been scammed by Trump.

A GOP newbie tweeted she filed articles of impeachment of Biden. She started a collection fund to get money to impeach the one day old president.

at least Qanon has found a new leader.

and everyone knows exactly where trump lives. Can Mar-A-Lago defend a horde like the January 6 get together? Hmmmmmm?

all trumps money came from licensing the Trump name. I wonder what today’s quote on that name is. There is a supply of removed Trump signs ready to go.
If you get a chance, watch Fox News. Grab a roll of Kleenex, you will need it.