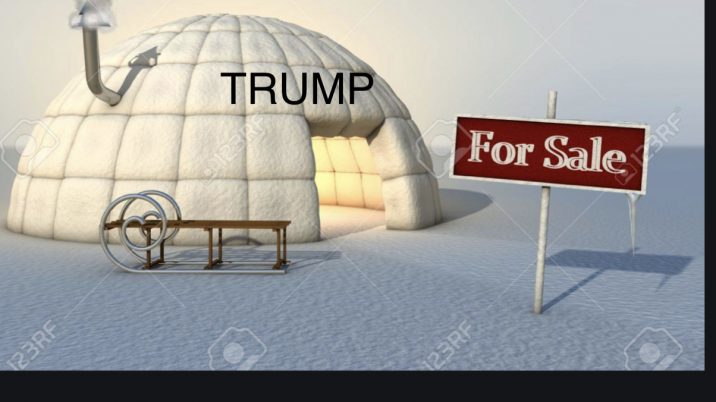 Republicans have successfully argued to the Supreme Court that what Trump did between January 6 and 20th should NOT be impeachable. They have put back any attempt by Speaker Pelosi to even begin the impeachment process.

the two week free pass to incite riots is about 1% of his 208 week reign. So, police worldwide voted that 1% of every day is a “Lawless Break”. For the last 14 minutes of every day, all laws worldwide are suspended. If you break the law between 11:46 pm and midnight you cannot be charged.

”there is a benefit to everyone! Argued police… “If you want to avoid the most crimes possible from hurting you or your family, stay inside for those final minutes.”

When asked what to think of people out in public at 11:50pm, police replied that they do not exist to set any community standards, nor will they agree to make moral judgements about those in public at that time.

”The Lawless Break is simply a way to let the bad guys “get it out of their systems” in a manner which reduces the costs to society.”

when asked if the 14 minutes applied in every time zone, police clearly said it is based on local time.

so, when technology permits us to fly from time zone to time zone in 14 minutes or less, those who can afford it will live in a lawless world 24 hours a day.. one can easily do that in northern latitudes wher time zones are but a tiny sliver of distance. A person orbiting in a known radius circle around the pole can let them break cyber laws worldwide and never get arrested.

getting so many criminal aircraft to take on fuel to fly 24 hours a day is but a small challenge as they already stole the USA inventory of tankers one night at 11:50 pm.

When interviewed, DS Bentham of York Regional police noted that for Canada this means in the land of the midnight sun, Donald Trump has the time he needs to meet his promise he would “be able to shoot someone in broad daylight and get way with it.”

the only wrinkle in his well thought out threat is how to lure his victims to come meet him on an ice flow. He has initiated a new Qanon rumor that Hillary is sacrificing virgins on HIS personal ice floe and he needs patriots to make the kayak trip north.

Harbor Freight AND Amazon have both sold out their entire stocks of kayaks. Of course even patriots are not tough enough to sleep in the raw so Trump Igloos is doing a booming business.

Noting his remote location surrounded by freezing men looking to find the most elusive thing on earth, Trump reminisced: “My grandfather told me he made the vast fortune he left me by selling hotels, booze and broads to men frozen on the Klondike Trail. It’s in my blood!”

PS: A caution to PC Flowers who came into my home illegally November 30… this post is called humor. It’s for fun. There are no Trump igloos yet. But if she is looking for a great investment, you can’t beat investing in the Donald… it’s been good for him anyway.