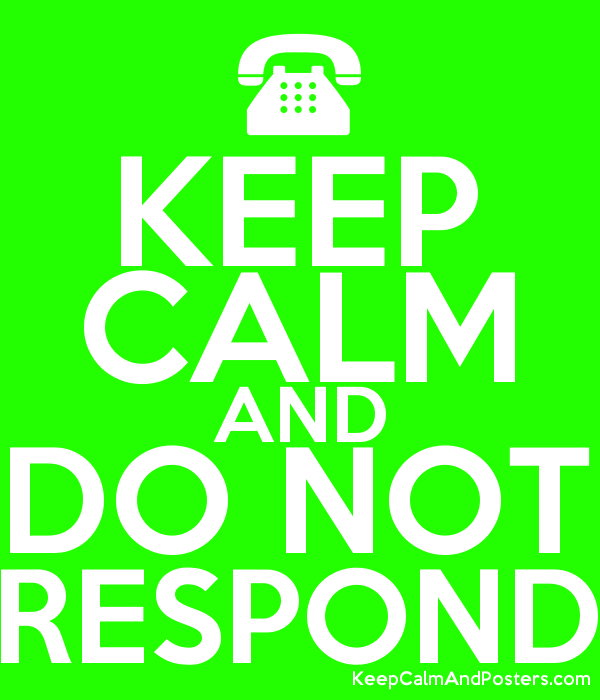 My relationship to Doug Nadorozny

I have PDF’s of every email mentioning about Canine Commons from October 5, 2016 forward.

ken, Parks Manager, replied to my September 28, 2016,  gushy sweet request for some 7 tasks at CC in absence of the CCC who was off work with cancer chemotherapy). I was literally begging that they tell me the official way CCC used to request obvious shortcomings. Sara answered each request directly under the request in a slightly different colour text. I know nothing of a contract or agreement she mentioned. She responded about its contents about repairs and chips, she felt saying they had no chips was adequate and made no mention of when they would buy more. Contents of the agreement were unknown to me, and to CCC it appears, the actual copy of the  agreement came later from CCC herself. When I first found out one existed, I emailed Al Downey for a copy. He has never replied to any email from me since the entire battle began. He never sent me the agreement and it is not posted on aurura.ca as it should be.

My first email EVER, was a cc: to Nadorozny December 5, 2016. Up until then I dealt only with Tree, Downey, Mrakas…. but when nothing had changed, and I got no replies,  I decided Downey’s boss should know. I had no idea yet of the Nadorozny/Greater Sudbury scams over the years under his management.

No one from the Town replies to my emails. December 9, Doug Nadorozny phoned me, and he admitted it was his instruction to staff to not reply to my emails. I always thought it was Patricia De Sario, Director Legal Dept., since that would be the normal response when any IIL problem occurs. IIL =  “It’s In Legal “(thanks to Denis Van Decker for the acronym)”. The Town uses this phrase to avoid discussing details with anyone on anything if they have undertaken a court battle, as they did against Denis over a four year period, he won, then this year they used the same evidence and charged him again.

The Town has now responded Feb. 23, 2017, the 27th of 30 days allowed to respond to an FOI, to my Freedom of Information Act of Jan. 24, 2017, request  (emailed clarification here) by charging me $22 for 2 sheets of double sided email printouts. I shall detail them for you now and scan them in for your review later.

2 emails total, with redaction of 2 phrases. They warned me of the redactions before I paid up. I broke it into 3 because a fragment of a 3rd thread was included. Numbered 1-3 below:

My FOI January 24 asked for his emails and the complete distribution list of addresses. I got only 2 copies from one recipient, those of his Exec. Asst. Kelly Gobbels. His copies were gone by then I must presume. I will ask why my FOI was incomplete since backup of emails is a normal way of life. And I hope the town ethics statements includes archiving everything. I will ask.

December 1 – pressure built for Downey to honour the Adopt-A-Park Agreement assuring volunteers of repairs, maintenance, wood chips on request. CCC and I had a simple plan, she would remain the quiet, complacent, undemanding volunteer…Good Cop, and I would be the Pit Bull, sending demanding emails and quoting facts from their own agreement and disproving their lies as necessary…Bad Cop. That was the simple plan, let the Town make a statement of refusal to help CCC and I would rant on how the CCC had signed an agreement, that it clearly stated fence safety repairs and chips and dead tree removal were Town requirements in the agreement the lawyer and Downey custom wrote for CCC. We had no way to plan anything else, the Town had always ignored the CCC for ten years since they offered to clean up about 2006.

Friday December 2 – Tree claims in email to CCC that he was unaware of any outstanding problems at Canine Commons. I send him the May 15, 2013 Banner article wherein his interview clearly states he plans to honour the new agreement just signed. This must have made him mad at me. The truth always hurts.

Monday December 5 – Nadorozny forces Downey to plan 3 gate repairs and small chip delivery, remove dead tree, chain equipment gate closed, new lock to replace dog collar used for years. I emailed Downey in advance of that meeting quoting the agreement. Everyone should have read it before the meeting.

Tuesday December 6 – nothing of any plans announced to CCC, Downey emails CCC to phone him? I counsel CCC that this “power move” is typical, to let him call CCC.

Wednesday December 7– no work announced, Tree calls CCC before noon, as she is on exercise bike at the gym, asks her to write him an email letter and sign  it… declaring me as not speaking for CC… so he can make me look foolish. In return he offers her “chips for the park tomorrow”. CCC and I have never been told that “tomorrow’ is the action day planned December 5, Monday. CCC agreement promises Town will advise CCC IN ADVANCE will be told of any work plans and any reason to close the park. Before 11am, CCC texts me while I visit Canadian Tire asking for support of CC (yes, I have all the screen captures)

Wednesday December 7, Prior to 11 am – “Just heard from Jim Tree. He asked (me) to write a note saying that you do not speak for Canine Commons and that I appoint someone else on the committee to speak for me. If I do that we will have our chips tomorrow morning. Please lets try it their way until the new year. Lets see what happens. Calm things down. Have a good Christmas and New Year. The email just has to go to Jim Tree no one else. They have said I need to make a public statement. But they definitely want you to stop. I am going to do as he asks. I did (not?) say anything about me resigning and neither did he. I will be at the park at 11.”

I texted back “Nope. I’m a taxpayer, I’ll post that to FB (Facebook). You can quote that to him. Just say I am not a volunteer. I’m just a user. Do not say I don’t talk for CC, IT’S NOT YOUR PLACE TO TELL HIM WHAT ANYONE SPEAKS FOR! Caps intended. Subtle but important difference betwwen speaking for the park and speaking as a CC volunteer. Just voicemail him that you don’t know me except as a park user. That I never signed a contract. That you appreciate my voice. 10₂ they are misogynists taking advantage of a female they treat like a puppet. Cut the strings. Fight back. No note in writing. Leave him a voicemail like he forced you into yesterday. No email either on my voice. It’s mine. Not his. Sterner note to follow. At CTC arranging to meet owner Jeff to get his support and direct it at mayor as major pool contributor (he refused, has ties to Mayor) We have them on the ropes. Want me to stop by?”

Me: “gps says 3 minutes” plus my account of meeting with Sharla at Aurora Animal Clinic and the 2003 fence “donation”

I went to her house, we chatted for 20 minutes, Tim Mrakas calls her as I am door leaving, offers same bribe as Jim Tree had, CC declines again, restates I am not a volunteer, he offers “chips tomorrow morning” she says later.

CC to me, 7:13 that night: “FYI
I did not send a note to Jim or anyone else and I have no intention of doing that.”

December 9, 2017, around 11:00 am, Nadorozny phoned me of his own initiative. I had told him of the bribe attempts. I thought he wanted to “deal” or at least talk about it. I talked most of the time. I figured at the time that if he called out of the blue, maybe he was on our side. I described an option, I would stop blabbing in emails about bribes if he would agree to consider getting work done at the dog park. I had already typed 95% of such an offer in an email, and I said I would send it to him right away. Then I made a mistake. I asked him “only that you get back to me by end of day on whether he would agree to the help in return for reduced “static emails” from me…. he went ballistic, verbally. I had hit a nerve, making a “demand” I guess in his mind. I wanted only a quick reply of ANY kind so they would not drag this out forever while I kept silent waiting for that reply. He yelled at me that “you don’t tell me what to do” and “I am very busy, I have to get to lunch, and I have another Councillor outside my door.”

I softly replied that was OK with me and we mutually ended the call, then I took my time completing my now MUCH more detailed email on the bribes, and I cc:d everyone under the sun later in the afternoon. I did not think he would actually expect my “cooperative plan” email would be emailed right away. But on the weekend, Saturday December 10, 2016, he replied to my exposure email “At 11:00 am yesterday you indicated that the email was coming to me momentarily. It arrived at 2:37 pm after I left the office. I was travelling and did not have access to emails until later in the evening. On behalf of the Town I acknowledge receipt of the email. I will follow up Monday”

I submitted “Staff code of ethics” violations claims against Jim Tree, Al Downey on and a “Council code of ethics” violation against Tom Mrakas January 24, 2017. This was the first one against a Councillor since Council….as reported by the Toronto Star August 12, 2009….“Aurora council has fired its integrity commissioner after just two months on the job, the latest salvo in an ugly political war of words that started over pointed criticisms of city staff posted on a long-time councillor’s blog.”