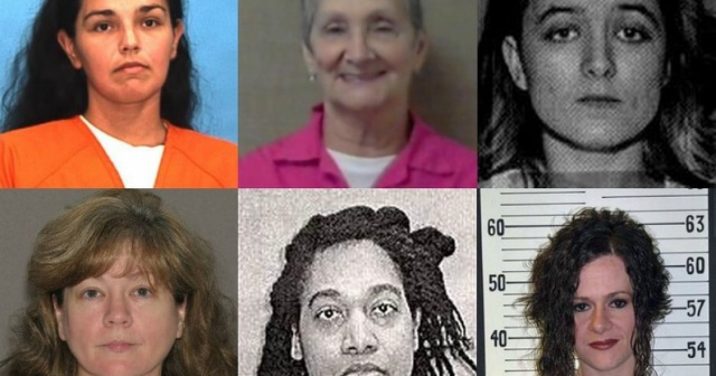 The execution of Montgomery comes in the waning days of the Trump administration, which in 2019 announced plans to carry out the first federal executions in 17 years. President-elect Joe Biden has suggested he would put a moratorium on the federal death penalty.

Women best vote for anyone other than Trump.