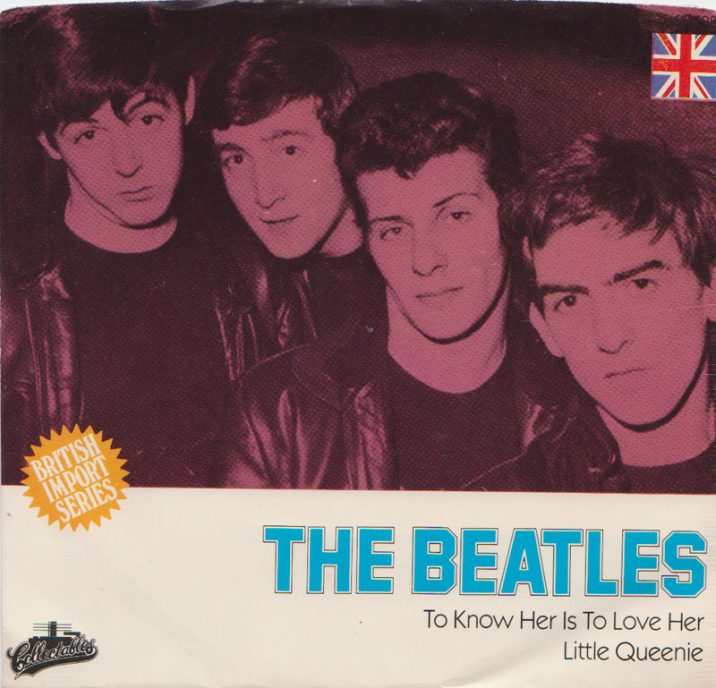 To Understand Her, One Must Read Her Complaints About Me

When you see how much police time she has wasted, you may ask why they keep letting her complain.

I complained ONCE to police about woman #1 and I was told ,y complaint was so false they did not even start an investigation.

#3 has submitted 80% of my charges, and yet not even ONE was proven in court. Each and every complaint disappeared after I was arrested and imprisoned

#3 has all of the law training for the 3. The other 2 take their cues (And maybe their P’s too!) from #3 because it is so rare to get free legal advice that they jump on and support her every claim.

Anecdotally, her first 4 (1-4) indictable charges in Arrest 3 August 23, 2018 were all based on her catfishing me in Google Business reviews. #1 tossed in a cc s. 301 “Publish Defamatory Libel”, unconstitutional, that same day. J Fuerst “threw out” all 5 charges, meaning, one word from her to Peter Westgate and the Crown withdrew all of them..

So, since May 11, 2018 when I sued her client for libel, #3 on her own has come to police for at least 27 charges. I say “at least”, because she may gave asked for some orally and been refused orally.

Of the 27… NOT ONE COUNT was determined to be “guilty”.

#3 was not been eligible for “recognizance protection” after November 2019 when J. Fuerst ordered Crown Elder to drop her the day her last charge up to that appearance was dropped.

The blogging of #3’s name should NOT have been a restriction AFTER November 16, 2019 and especially NOT after December 11, 2019 when Justice Dawe REPEATED J. Fuerst’s November order to remove #3.

But the big question: How many times will police let her return with more stories?

Soon, I will complete a PDF displaying every complaint she ever wanted made in the form of police “incident” reports. I will add a link to it in this post.

If I quote the Beatles, I must do the Stones as well. It’s a rule.