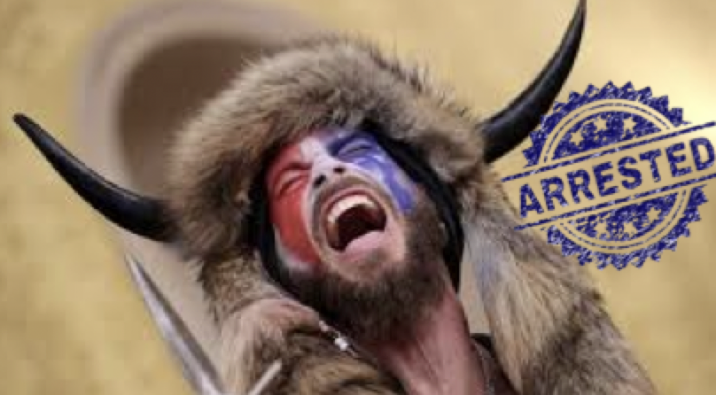 As luck would have it, that day was the low water mark for democracy.

Hundreds of thousands of Americans set out to overthrow and burn down their own government to improve their own lives.

And, in doing so, they affirmed the latest psychologists’ thinking about a new DNA defect which has been proven to cause the afflicted victim to be “dyslogic”, just as it makes some people dyslexic.

“To be a person who suffers a mental defect causing the afflicted to make exactly the wrong logical decisions whenever the are faced with one.”

“The state of mind wherein one acts in a manner manifesting their dyslogic flaws.

To accuse someone of NOT being a dyslogic.

On a personal level, I am glad they finally confirmed what I have found for over 50 years if teaching people how to use a computer…

Ppeople are crazy, they think BACKWARDS!

You may have seen it yourself in someone you love. Some days, you catch them making exactly the opposite decision you just made. You want baked potatoes on the Q, fried mushrooms, a nice steak, and a tickle, and he/she wants dinner out. You thought he/she was just having a bad day when in fact their brain is having a bad life.

Example – Using The Riots of Yesterday

Here are some people who decided to riot, who ALL had to know to come ready to break into and torch the Senate, and each of them dressed appropriately… BY THEIR LOGIC… and all must have had the same criteria:…

Pick the nominees…”Best Dressed For A Globally Televised Insurrection!”

Did anyone notice THIS Guy, maybe?

Do a Google search on “horned senate” and see if this face comes up. YES! Of course.

When this guy asked himself, when he commanded his brain to do its best to get ready to riot on live TV and NOT go to prison for life, this is what was chosen for him instead.

The black ladies’ brains chose the correct clothing for any riot. “Officer, you gotta arrest her, she was a big black woman, she had an attitude, had a nappy head, and she was the one wearing a Black Lives Matters tee shirt with white letters. You know the one?”

Then, in case no one recognized him from his face and horns and war paint, he took off his shirt, to reveal a fairy unique set of distinctive tattoos COVERING his body.

What chance do WE have when half of our neighbour, America, is dyslogic?

We have about as much chance as we do in Canada where doctors have determined that the same phenomena occur. Given the IDENTICAL criteria, 2 seemingly normal Canadians can also come to polar opposite conclusions.

“Aboriginals need to be supported since we destroyed their universe as they knew it”, versus, “Let Darwin handle the aboriginal problem.”

“Toronto is Canada’s showplace.” versus “Gander NL is Canada at its best!”

“Poutine” versus “Beaver Tails” go best with a smoke.

Did you catch the extra ! in the second one?