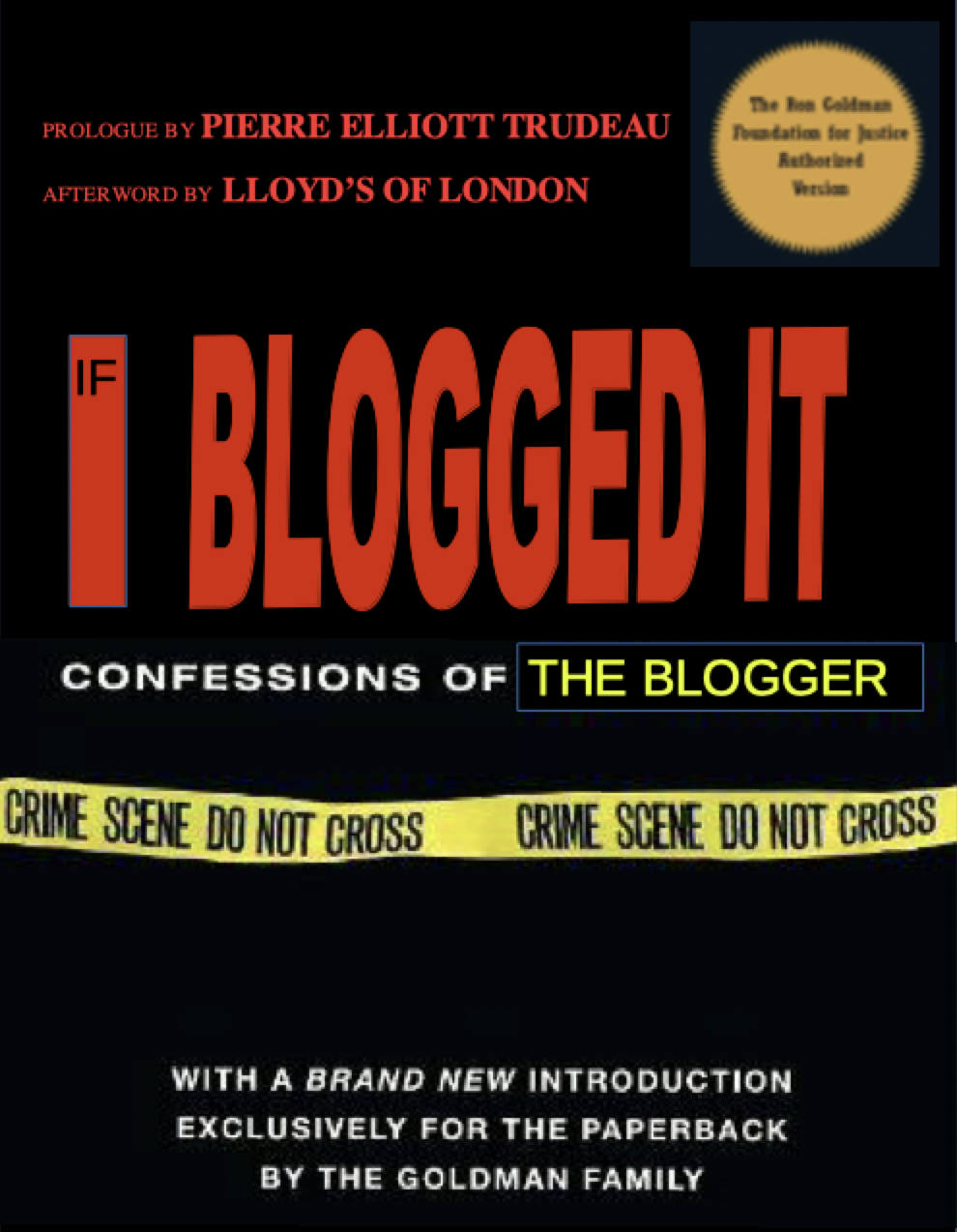 Not as in… Cops Exchange Gifts With Prisoners!

As in…. what Texas cops like to GET at Christmas!

Question: While President John F. Kennedy was being assassinated, in Dallas, Texas, did police arrest Mr. Abraham Zapruder for filming it? Why not?

If the Thin Blue Line did NOT exist, and if all police did NOT claim they and their BROTHERS world-wide all hold the SAME special place in this world… I wouldn’t compare local police to those from Texas or Washington DC or even Hamilton. But, the Thin Blue Line is a real thing, and so they all get painted with my same brush.

Memories of my Arrest As A Photojournalist

Or, if I myself had not been arrested by police after being accused of trespassing at an elementary school and of taking indecent photos of children at a bus stop. Our police do NOT even know the law around public photography. They have YET to be taught a camera is NOT a registered weapon. But, because police are so OFTEN seen on TV News telling reporters and the public that it is illegal to photograph them, that the adult supporters of Principal Ines Donato’s school “Our Lady Of Grace” on Aurora Heights called police to arrest me. Then the same 3 adults called my Probation Officer and told her I was being investigated for kiddie porn, so my Probation Officer told me February 27, 2020 to turn myself in.

On February 27, 2020 I did just that. I went to Detective Sergeant Heather Bentham #627 and I recorded our conversation as I turned myself in. She told me how the 3 ladies and Ines Donato had worked together to put me under suspicion. She had already spoken to Probation. She made me a bargain. She said I could leave for the moment, but, that I should be ready any time, and that she would call me when to come in to be arrested. Just 3 business days later, on March 3, she called again and ordered me to come in to be arrested next day 7:00 am March 4. I then spent 3 days in prison. During COVID-19 in a prison, where hand soap is NOT allowed and where everyone shares everything with everyone else.

On March 4, 2020, Ontario had not yet begun to manage the pandemic. And so while serious criminals were being let out to prevent the inevitable spread of COVID-19, I was arrested and sent in to Lindsay Prison for 3 days.

Headline: “Provincial jails released thousands of inmates amid calls to slow the spread of COVID-19”

Ontario RELEASED thousands of prisoners while IMPRISONING ME NEEDLESSLY

I had never missed or been late for a court date. I was imprisoned ONLY so they would be sure I came back March 6 to court for bail, something I had NEVER failed to do. So, I have the entire audio discussion of how Ms. Donato got me arrested. It has been amplified, recorded and set in a movie. She had issued me an official Trespass Notice of 500 meters radius around her building. She sent it to police to be “on the record” if I came back to bus stop #1208.

I was illegally living in my own home it turned out. I live LESS than 500 meters away.

Only the Catholic Church can get a very catholic police force to arrest a non-Christian, non-Catholic for living in his own home.

And she did it WITHOUT seeing even ONCE the video I took of the entire event. Some parents, she claims, came to her to complain that day about me filming cars parked in the bus stop. They lied I was taking photos of children. Rather than speak to me, she had my address, she issued a trespass notice and then she called police.

The Catholic Board hired a lawyer, and, at Settlement, he also refused the offer that a simple apology from Ms. Donato would settle the expensive suit.

Catholics are loaded, and, so, we will go to trial.

Police everywhere need to be trained on public photography, because their lack of training got me arrested.

All that the cops need to know: If you can see it from public property, you can film it. You can buy the biggest, longest lens or even buy the Hubble and set it up on Yonge Street and shoot away. You can rent a helicopter, you can buy a drone.

Cops do not like cameras because… well, they ARE cameras.

They take moving pictures and record them WITH sounds. So cops do not like the chilling effect of them on their work. They find they cannot be themselves if the cameras are throwing shade on them.

Here we have the best gift you can give any cop… BOGO free! Buy one get one free!

A few cops in Texas have set the new mark to beat. Stop a non-white guy for “making a wide turn” just to bait the guy’s father to stand and watch. Then, pepper spray and arrest the FATHER… before anything happens to the son.

Not to be missed is the fact the father instantly did everything the cops told him to do and was simply standing across the street on a sidewalk when he was arrested for “blocking traffic” and impeding an arrest in progress.

When cops are so worried WHILE being filmed that they DECIDE immediately that they need to eliminate the cameraman… they have to KNOW they are messing up. And instead of saying to himself: “Maybe rolling up the window was NOT as disrespectful as I thought!” he doubles DOWN on the father.

Maybe cops should be taught “If you feel like shooting the cameraman, and you just don’t understand what you are doing wrong at that moment, maybe you should pick another profession.”

When Kodak invented film, I bet they never thought they would set a path for improving social justice. Mr. Zapruder’s short movie clip changed history. So did my iPhone.

But, I hope that when Steve Jobs invented the smart phone that his idea was to finally shine a light on police abuse. Maybe he just thought it would be nice to send pictures back from vacation. But we can solve police abuse by simply pointing a camera at every cop every day. And Steven Jobs KNEW that. That is my dream anyway.

Eventually, all the bad apples would get fired. And we could celebrate those few good officers who remain.

… or the cub reporter!