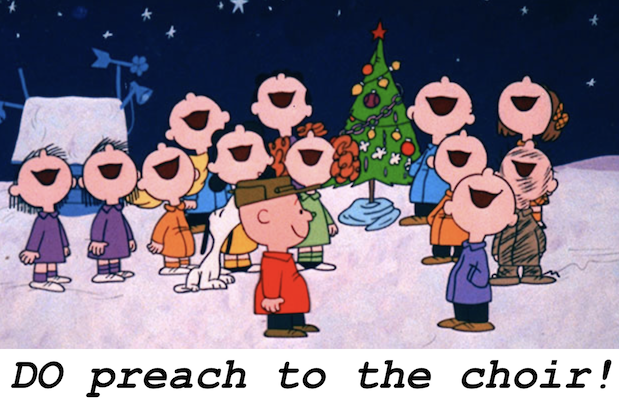 Is There Hope For Me This Christmas?

I think only the people who play on the team and bought the uniforms should get saved by their respective gods.

I am in another league from all that. I am just Christian enough to stay in the Secret Santa draw my relatives use to spread around the joy of the season. And enough Christian to swear oaths… what ELSE is there to swear on? A fossil?

So, what are my “gifts” to be from this year?

If 2020 were over, here would be my list of gifts from last year.

13. To make this a baker’s dozen…. I’ve been thinking about being single. Then I read the following rationale, and I found I don’t have to read any more about it.