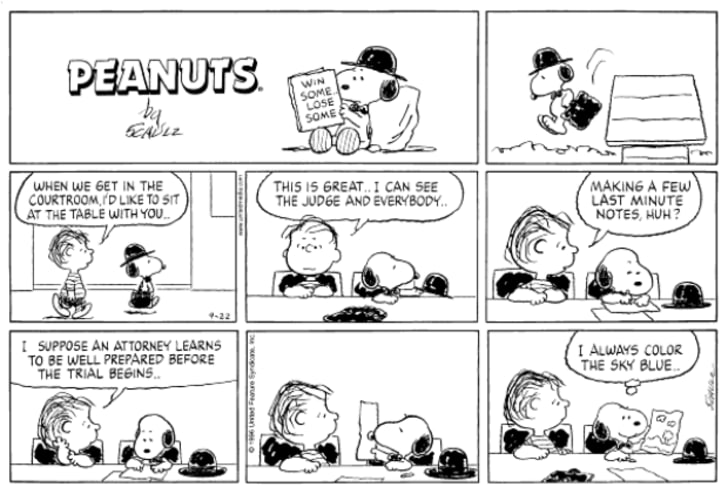 Today, November 27, 2020 the Justice decided a trial was required on my two last charges, since the evidence of my guilt is so strong in his mind.

I was worried the flimsy evidence and 4 conflicting stories from 3 lawyers and the struck Illegal Term #6 in the struck probation order after J. Rose’s decision was reversed…. well, I thought it looked pretty bad for the Crown.

I thought my Box Score spoke for itself. Bu Mr Giordano assured the justice today I was a very bad person with lots of convictions and a long, sordid history. He likes to cite the number ion charges but NEVER the number disposed of in my favour. 22 of 26 in my favour.

But what they had cleverly done was to get Mr. Giordano up to speed on the 42 months’ history, and so he quickly spelled out how many witnesses and how much time for each. He charged into it with alacrity. He knew his stuff this time. He even offered to provide a copy of the video the cops took proving the breach. They will again blow it up on a big screen in court and point out words they can see on the head of a pin.

No, we found out that did not work for J. Rose either, but maybe they will get it right this time.

3 days of trial, about $30,000 to prosecute 2 of the most minor alleged breaches imaginable, ones which affected NO LAY PEOPLE in any way…. just perfect.

Ho9w can the arrogance of ONE person be worth $30,000 MORE to Ontario. The fact they want 3 more trial days finder proves the lack of perspective. Administration of Justice charges were indentified in Bill C-75 as being THE major problem in Ontario courts. Huge amounts of time and money for very little results.

More charges for the AOJA than for the criminal code. And overall, 75% of all Ontario charges are not proven and are withdrawn.

The Crown gets it right in trials one time out of 4 they are trying.

3 out of 4 arrested walk out without a conviction.

Not one person “in the public” has an interest in these 2 alleged charges. The alleged typing of 2 words of a person’s name who seems offended reading her own name and 8 alleged words of hopeful encouragement…..

You know, in 2018 I had more than DOUBLE these three charges, in fact I had 8 charges set for the same 3 day trial, and one of them was an indictable charge needing a jury. It went to over 7 days. And here, they estimated the same 3 days AGAIN for 6 LESS charges. What a coincidence.

I believe they think the cost of a lawyer is my punishment, and 3 days PLUS PREP at $500 an hour will break me. So I may have to self rep again. If I did that, Mr. Giordano would have to move for another s.486 counsel to question the victim who testified she was so afraid of me she needed a police escort to get to work… in the court house.

OTOH it would be nice to avoid that expense for the taxpayer. Maybe I will suck it up and pay for counsel.

I may have been too nice to people for the last 3 years, because now she has no fear of me at all and she even comes to my OTHER matters and often sits alone. My P.O. will be proud. Especially since she will be a witness that the 3 women all called her February 27 telling her I was under investigation for trespass at Ines Donato’s school. I was not of course, just like I did not feed glycol to her dogs after breaking into her home undetected by her armed guards and cameras.

And the ONE LSO licensee “affected” by seeing her name on a lawsuit in the court office has previously failed to win on EVERY LAST CHARGE she brought. NOT ONE has been successful.

“22nd time lucky” seems to be the hope this time.

Well, since I wanted something (dropping charges) to NOT happen, I just asked for it and POOF it did not happen. I have never gotten what I asked for and once again they did not give it. Do not tell them though, they have not figured out I control them by asking for what I do NOT want to happen, they give me the opposite which is what I really wanted in the first place.

Finally, all the lawyers who have been charging me with contempt and saying I lie can come to Criminal court and swear to uphold the truth and get in the record with their diverse stories. It will be inspiring for student lawyers to see how 3 lawyers can make up 4 different stories and all still tell the truth.

Stand by for the fun.