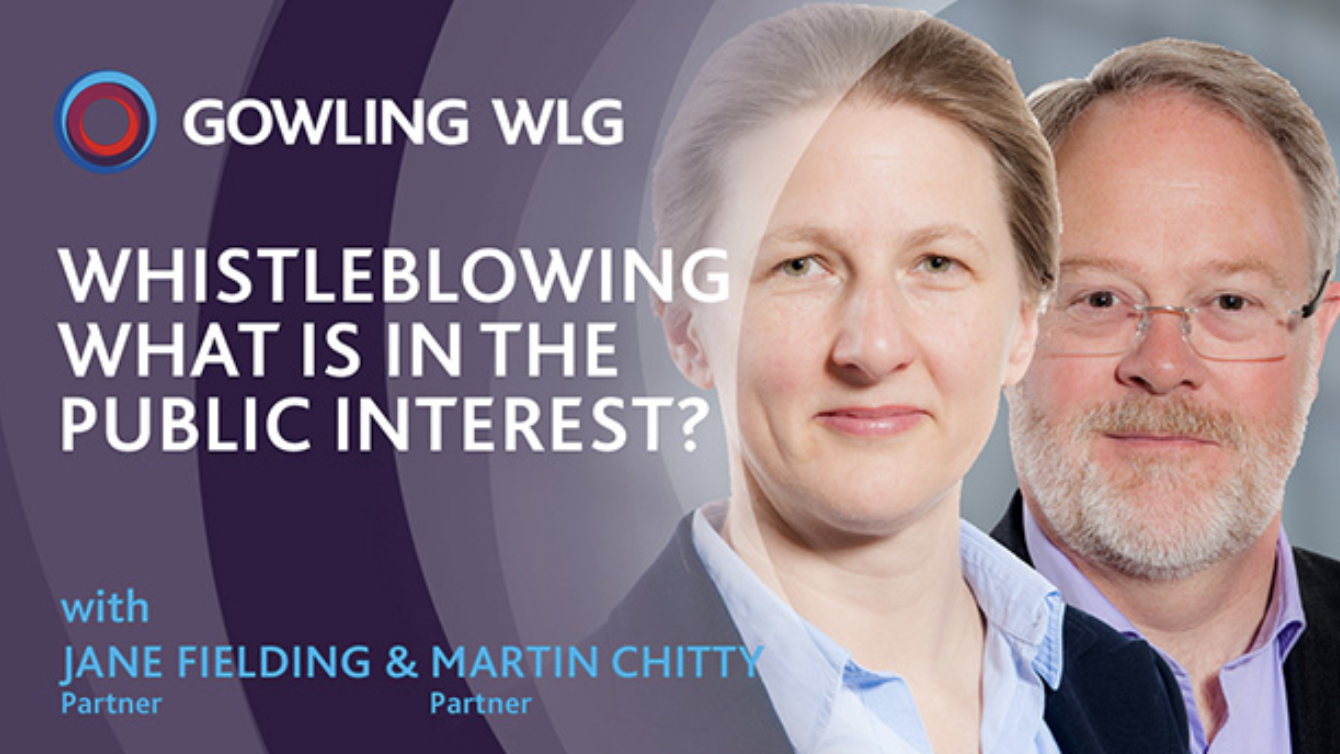 Today, November 27, 2020 is the set for the last set of charges being looked at by a Superior Court Justice to make sure it requires a trial.

The Impact On the Safety and Good Health of the Victims

In no particular order…

The 7th arrest was based on the prevarication of the same 3 women.

The 3 witnesses told 4 stories, no story matches any other story. All 3 differ on major points.

Two lawyers sat together as I approached down the exit aisle. One heard me speak. The other, sitting BESIDE HER, did not hear me speak.

The one who did hear me speak THEN tells TWO different stories:

The third lawyer denies I even moved. He swears that I never MOVED from the defendant’s desk, that I stood stock still gathering papers and instead just spoke over my shoulder.

Now, all 3 stories should be the same. Or similar. Or in the same room as me. After all, they are 3 trained lawyers who swore to always tell the truth. Why would all 3 risk their careers on me?

The Probation order cited was based on a false guilty finding by J. Rose. That finding was overturned as not even attempting to prove mens rea. The charge fell and the Crown chose to NOT RETRY.

Term 6, “Not o mention…” in the March 6, 2020 Release Order was declared by J. Dawe to have been rubber stamped by J. Rose. It was the IDENTICAL 85 words Crown Elder gave every justice for signing. This illegal term was struck June 6, 2020 by J. Edwards. He cited Greg Elder as refusing his order of December 11 to remove women’s names without active charges from the bail terms. Crown Greg Elder refused. He has also refused on Nov. 16, 2019 the very SAME order by Sr. Regional Justice Fuerst. Charges were disposed of and “victim” names must be removed as soon as they are disposed. No court order is required, it’s the law, but Elder was told TWICE in two orders, and he is STILL TODAY in contempt of both.

J. Dawe ruled June 6, 2020 that Term 6 could NOT be understood, even by him, a trained Superior Court Justoce. It was vague, unclear, ambiguous and contradictory. He characterized it as “a blunderbuss swatting a fly”. Overbreadth. Illegal in light of the Charter of Rights and Freedoms. All of it was ordered dropped immediately.

DS Heather Bentham on March 2, 2020 created incident report GO# 77377 and now refuses to give me a copy in disclosure. What is she hiding?

On February 27, 2020 I went to her office as ordered by my Probation officer and I recorded her confessions in my arrests and how she was so mad for being named in my blog over Jeff Brown’s false arrest in 2017. She stated Lepp was not under investigation on that date, and they struck a new “deal”…she would call him and speak to him FIRST next time should any of the 3 women call her.

On March 2, 2020 she assigned 4 detectives to the 7th arrest and 25th and 26th false charges. She gave Lepp no warning call. She had an entire open week and chose to send him to prison to wait for court. There was no need for incarceration.

The complainant cites February 14 as the alleged offence date, 3 weeks previous. This “frequent flyer” complainant had never waited even one day in the past to complain, and had ONCE been able to have Lepp arrested in under 18 hours Dec. 6, 2019. Why did she wait 3 weeks?

The same person brought 11 NEW complaints. Det. Goobie believed just 3 and disbelieved the other 8, and he did not think to himself that was kind of odd, to be wrong on 75% of the claims.

The Crown accepted all 3, despite a total lack of ANY witness statement from one lawyer, and despite HAVING one from the other lawyer saying he heard NOTHING at all. At that point, the Crown HAD to decide they had no chance of winning and not prosecuting. Instead, they approved.

Several months later, the Crown looked to see that the person named count 1 was illegal and false. They withdrew it.

The “will say” from the 2nd lawyer was not written until 3 days before JPT. It was NOT an affidavit as require day law, it is anecdotal in an email and unusable in court. It swore Lepp did not move from standing at his desk orgainizing [a[ers, and alleges he simply spoke over his shoulder, while the complainant described a walk down an aisle first.

Frank Giordano is the 13th Crown assigned to this 30 month long matter. He does not know the lengthy case history. He has not read the materials.

The same cited orders allegedly breached were NOT recorded correctly with ALL of the court, crown and police. The original is on paper in one place only. The remainder risk being out of date after 30 months.

The province has spent approximately $250.000 on this matter and it has no impact in the community at all, none despite repeated attempts to prove a case. Not one person was made afraid for any reason.

Why did they forget to disclose the video interview? Maybe the summary text is not accurate?

I submitted dozens of documents of evidence. Not one page of it was selected as “balancing” evidence for inclusion in disclosure.

Three days in PRISON during COVID-19 when I had not even been LATE once for court.

The complainant CHOSE to be in whatever court room she claimed on February 13, 2020. She demanded police escorts to be in the same building in August 2018. Now she follows him from date to date on matters that do not even affect her. Is she baiting him again as she alleged in her 4 false charges of August 23, 2018? For many weeks she worked undercover for James Ward to entrap me. All 4 charges lasted 30 seconds at JPT with Sr. Regional Justice Fuerst October 11, 2019. All were withdrawn November 16, 2019 after she simply challenged the Crown to read the materials.

What Crown accepts 3 charges when NO EVIDENCE from ANY witness backed up even ONE allegation of the complainant?

What Crown reads my disclosure and sees evidence off guilt?

Where is the mens read for February 14, 2020? Did I set OUT to breach in front of witnesses, most of which were lawyers?

Did I look out at 3 lawyers who were suing me and say to myself… I can do this! I can actually SPEAK to her! OR, did I see Lloyd’s of London’s bottomless pockets set to send me back to jail?

Of course not. I ALWAYS greeted Barry in court, and I did February 14 as well. He would always smile and say “Hi!” back, and he did that day a as well.

With microphones on, a court reporter, a clerk and 3 LAWYERS and hangers on as witnesses… I actually said to myself “You’ll be arrested but it will be fun”?? or something and then just walked right up to her and spoke to her?

Even the “victim” states I walked right past her, stopped and then spoke to Barry.

The complainant is the same one who said “Lepp sued my client May 11, 2018 because he KNEW she would be arrest him May 30, 2018… 19 days IN THE FITURE. And she claimed that TWICE to J. Harpur. And she typed that on MY copy of her defence.

In all 7 arrests, the same pattern was followed.

Self represented persons get a second class form of justice.

Buying a lawyer instead gets one:

Newmarket Crown Moull has ordered that no Self Rep gets a Crown Pre-Trial meeting to accept evidence.

The same Crown refuses to follow Bill C-75 when it comes to breach charges which clog the entire system for little valid reason.

Crown Prosecutor like Greg Elder can remain to this day in contempt of two Superior Justices and STILL practice law.